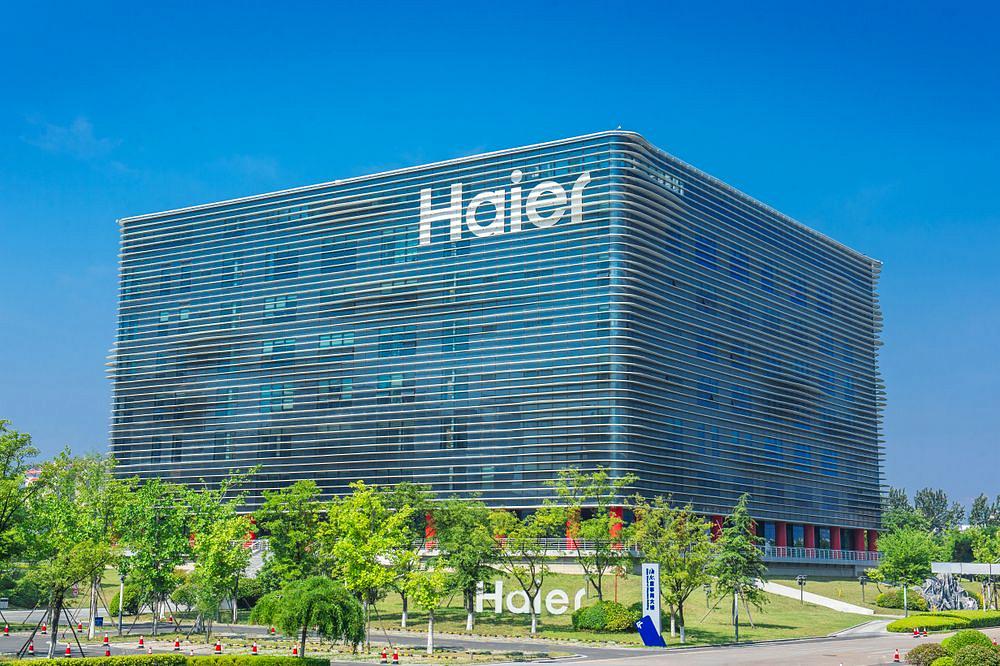 Haier, the largest household appliances producer in China and one of the largest in the world, will relocate the production of Rosières ovens to Romania, Profit.ro reported.

Rosières is an emblematic brand of French know-how and gastronomy.

UPDATE: On August 7, Haier Europe said "the intention to cease ovens’ manufacturing activities in Lunery (France) does not have any impact nor include any activity in Romania where Haier has started an investment of more than 50 million for a refrigerator production facility."

This new production line will add to the refrigerator factory Haier is building in Romania.

Haier took the Rosières brand as part of the Italian group Candy last year. The Chinese group wants to close the factory in France, arguing that sales fell by 40% between 2016 and 2019, and the cost of assembly is too high - while the cost of labor in Romania is more attractive.

The factory in France employs 72 people. The first layoffs are expected early next year.

The relocation of production to Romania has generated protests in France, with about 500 people protesting in the neighboring town of Saint-Florent-sur-Cher, especially since, in addition to Rosières, lighting manufacturer Comatelec Schréder will move production to Spain.

Chinese group Haier announced earlier this year that it is building a refrigerator factory in Romania, on an area of 10 hectares in an industrial park in Prahova county (north of Bucharest).

The investment is estimated at some EUR 50 million and will create about 700 new jobs. The plant should be completed by early next year at the latest.