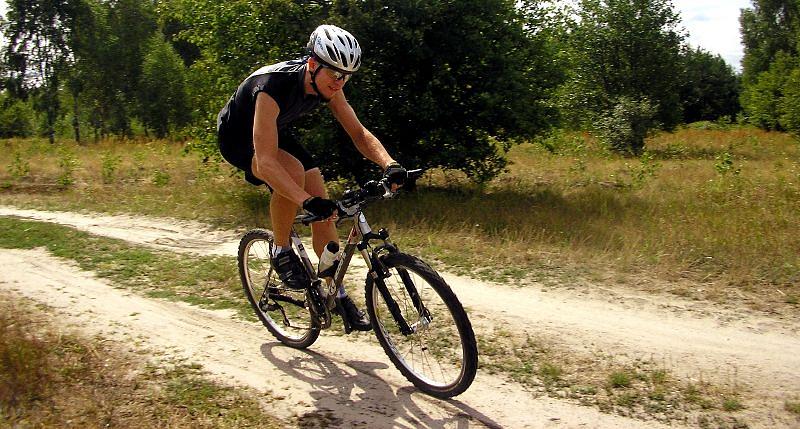 The Ministry of Sports wants to organize the Cycling Tour of Romania in the fall of 2018, which would link the country’s regions in the year marking the 1918 Great Union Centennial, reports local Agerpres. Eurosport may broadcast the competition.

“The Cycling Tour of Romania is a great project I really care about, because it will combine sports and culture in the year marking the Great Union Centennial. It will be held in September and we’ve already talked with the Eurosport TV channel for the live broadcasting of the five-day competition,” said sports minister Marius Dunca.

The minister also said that he would want the cycling tour to become a “tradition” in Romania “regardless of who will be sports minister.” He believes that such an event would help promote Romania.

According to the Sports Ministry’s project, the Cycling Tour of Romania will be organized between September 18 and September 23 on the route Alba Iulia-Blaj-Sibiu (day 1), Sibiu-Fagaras-Rasnov (day 2), Brasov-Targu Secuiesc-Marasesti-Focsani (day 3), Buzau-Ploiesti-Targoviste (day 4), Bucharest (day 5).

The Cycling Tour of Romania, which was first established in 1934, was last organized in 2013.

The sports minister also said the ministry plans to organize an equestrian competition in Bucharest in 2018. The event could be organized in Constitutiei Square.