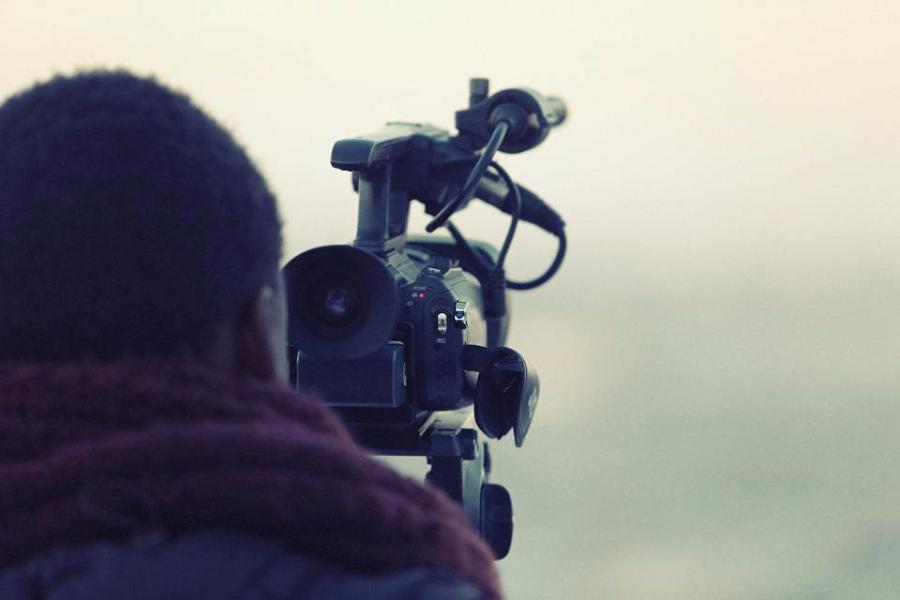 The Romanian Film Center (CNC) said that the “Celebration of the Centennial of the Great Union of 1918” will be the theme for the themed-film section of its 2017 production grants session. The CNC, which gives grants to local productions, allotted RON 5 million (EUR 1.07 million) to this section.

It is the first time that production grants are awarded to themed films, Filmneweurope.com reported.

The deadline for submitting proposals is December 15. The results will be announced in 2018.

Next year on December 1, Romania will celebrate 100 years since the Great Union, which took place in 1918.