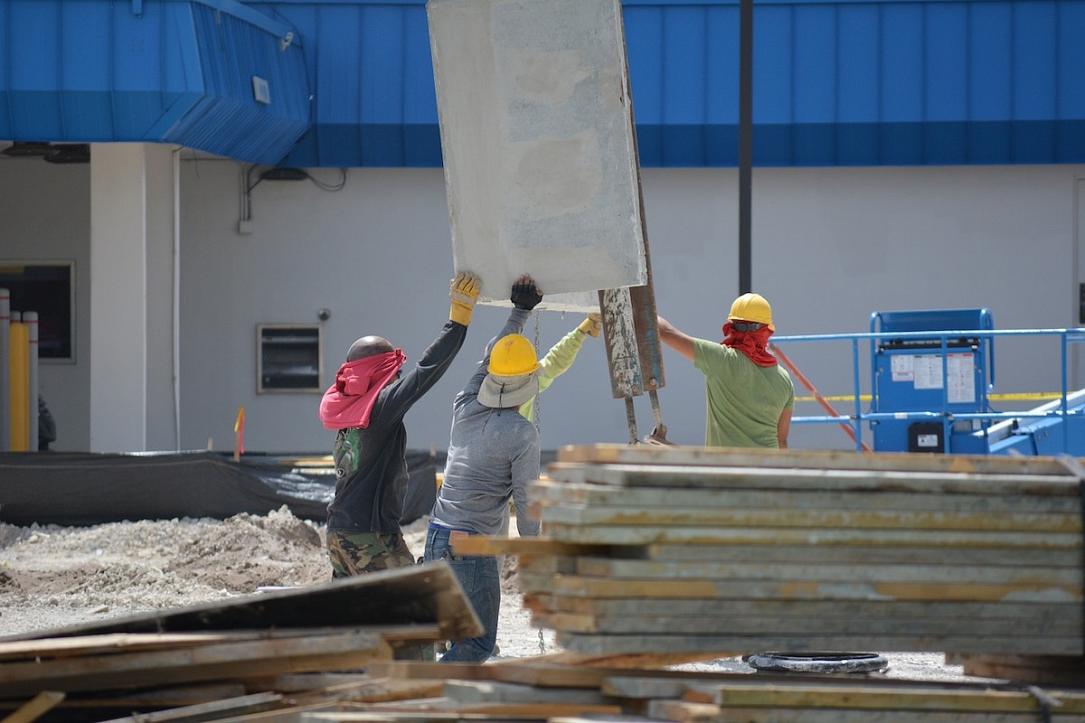 Romania’s Government approved on August 27 to increase by 10,000 people the quota for newly admitted foreign workers on the Romanian labor market, following the requests from the business environment, announced the Labor Ministry.

“The decision to supplement the quota was adopted after the number of work permits issued increased by more than 165% in the first eight months of 2019 compared to the first half of last year,” the ministry explained.