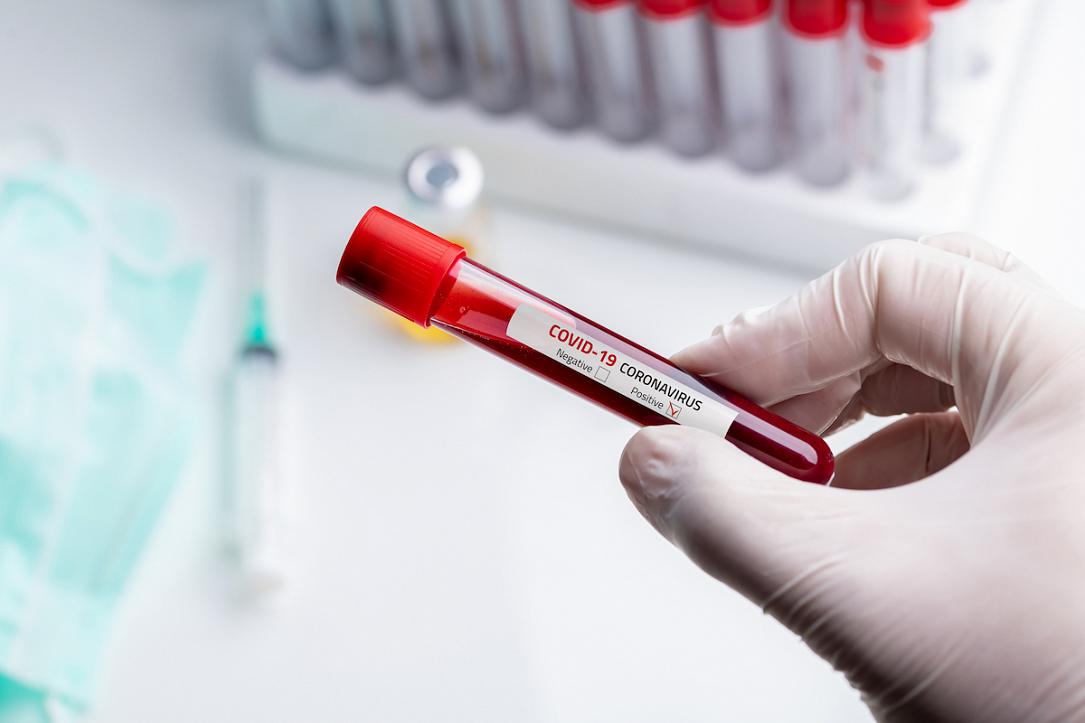 The number of coronavirus cases reported daily in Romania could reach 1,200 - 1,600 in mid-August, according to a Government document seen by G4Media.ro.

The estimate is part of a document supporting the Government’s decision to extend the state of alert by another 30 days. It was done by the Technical-Scientific Committee of the National Committee for Emergency Situations.

If the number of new cases will continue to grow at the same pace, because of the easing of the restrictions and in the absence of legislation that allows isolation and quarantine measures, the number of daily cases could reach more than 1,200 by the middle of August, the document argues.

“Taking into account various constant average numbers of confirmed cases and given the lack of legislation to enforce specific measures to limit the spread of the infection, especially in the summer season when crowding occurs in tourist areas, we can expect a doubling of the number of new cases every 12 – 14 days. […] A similar evolution trend might lead to a number of daily cases of 1,200 -1,600 in mid-August,” the document reads.

According to the same document, Romania had 7,856 active coronavirus cases on July 14.

When asked to comment on the document, prime minister Ludovic Orban said his objective was to lower the number of cases, News.ro reported.

“We need the involvement of all authorities, the involvement of any business, any entity and authority, regardless of whether it comes from the public or the private sector; we also need the support of Romanians to succeed in this battle against the epidemic,” Orban said.

Romania reported 777 new coronavirus cases on July 16, the highest daily number since the start of the pandemic.