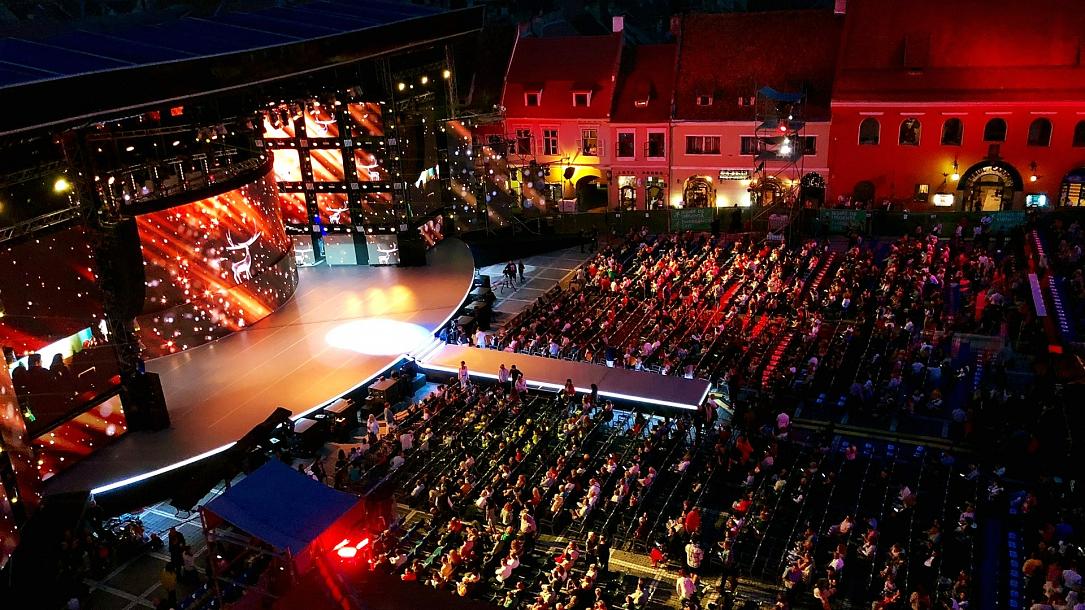 This year’s edition of the festival takes place between August 22 and August 25, in Braşov, in central Romania.

Twelve singers from 10 countries will compete for awards with a total value of EUR 55,000.

Doina Gradea, the president and director of TVR, called this year’s edition of the festival “spectacular.” She explained that the festival is “an extraordinary action with which we promote Romanian music, first of all.” She also announced that during the coming months, all the steps will be taken to organize another edition of the festival next year. “Our story continues next year, let’s hope so,” she said.

Last year, Iniz Neziri of Albania won the grand trophy of the festival, worth EUR 25,000.