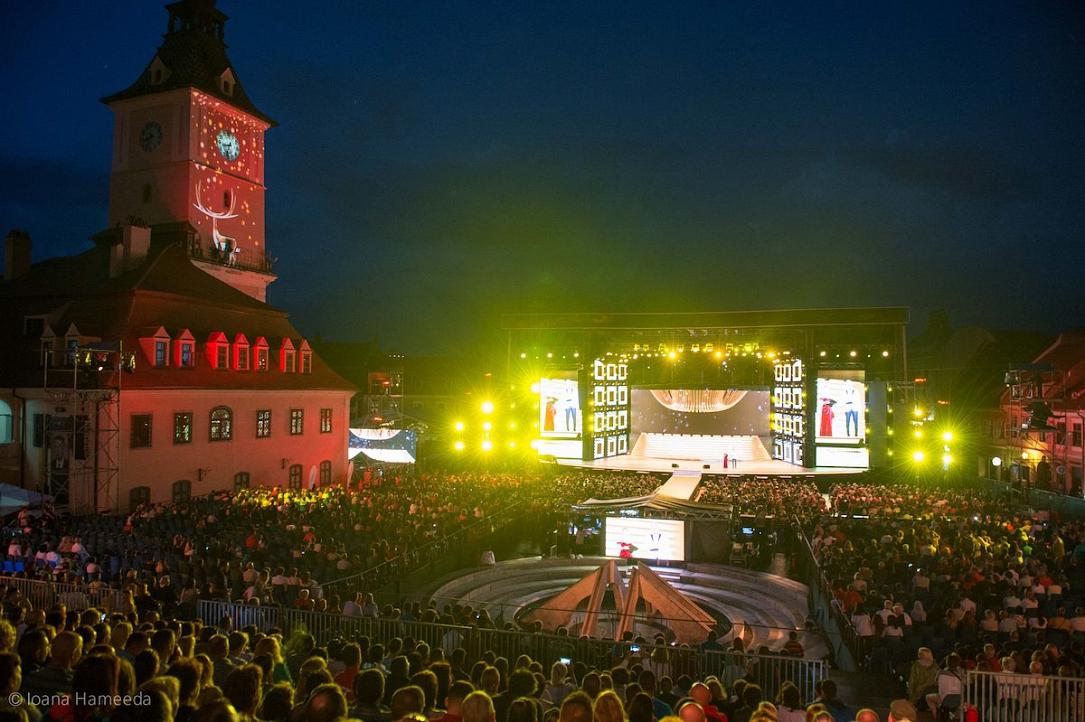 A new edition of Cerbul de Aur (The Golden Stag) music festival will be organized in Brasov between August 23 and August 25 this year, according to local News.ro.

The festival, which was very popular among Romanians, was revived last year after a nine-year break, being included on the list of events organized to mark the 100th anniversary of the Great Union of 1918.

For this year’s edition, the Romanian Television, which is in charge of the organization, has launched on Wednesday, April 10, the contest for the directorial concept of the festival. Directors can submit projects until April 21, 20:00.

Cerbul de Aur had its debut on March 5, 1968 on the stage of Brasov Drama Theatre. 22 singers from 28 countries competed at that time for the Trophy, which was won by Belgian singer Jacques Hustin. In 1972, after four consecutive editions, the festival stopped for 21 years, being organized again only in 1992. It was held on and off since then, and the most recent edition was organized in 2018.