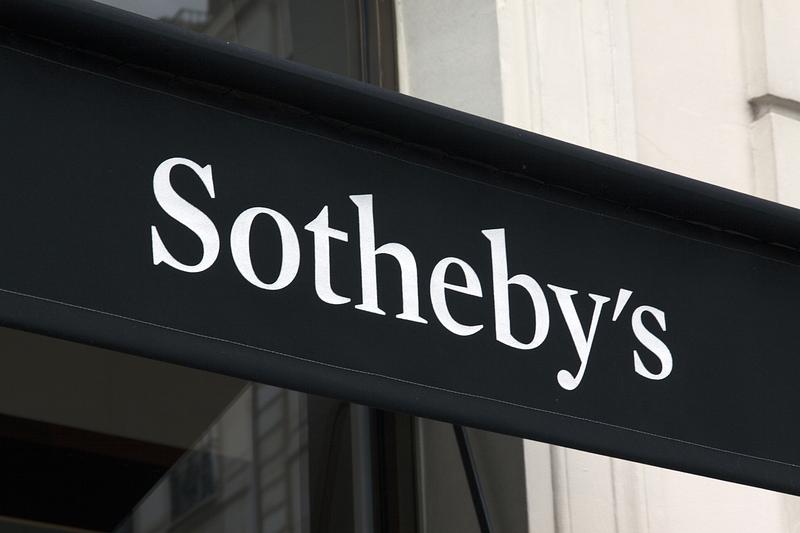 The work is part of the Pie Fight series, which the artist started in 2008 and returned to again in 2012.

"The works in the series negotiate the atrocities central to twentieth-century European history, and through a sublime fusion of abstraction and figuration, Ghenie confronts the issues of collective memory," according to a Sotheby's catalog note.

At the same auction, Banksy's Show me the Monet, an entirely hand-painted work from early in his career, sold for GBP 7.5 million. It is the second-highest price for a Banksy work at an auction.