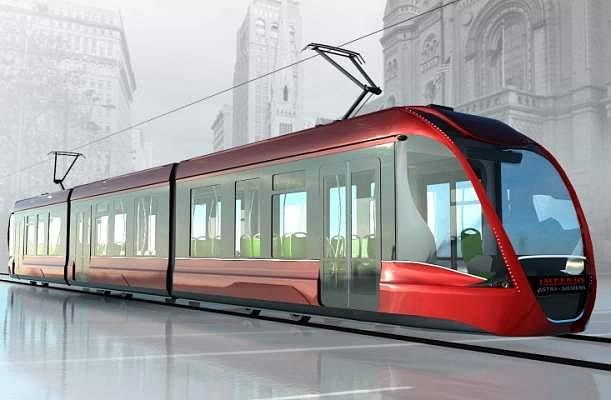 In April 2018, before winning the tenders in Cluj-Napoca and Galati, Blidar complained about the lack of orders (the plant operates at 40% of its capacity, he said). Romania's municipalities need some 1,000 tramways, according to his estimate, but very few organize tenders.

The price for the 18 tramways sold to Galati municipality is RON 100.5 million plus VAT, meaning RON 5.58 million (EUR 1.2 million) per unit. The tramways have to be delivered within 24 months.

According to the specifications, the new trams will have a minimum capacity of 100 passengers and at least 30 seats, low energy consumption and high reliability. In addition, they will have a low floor with ramps for access by disabled people, as well as a system for outdoor voice announcements for people with visual impairments.