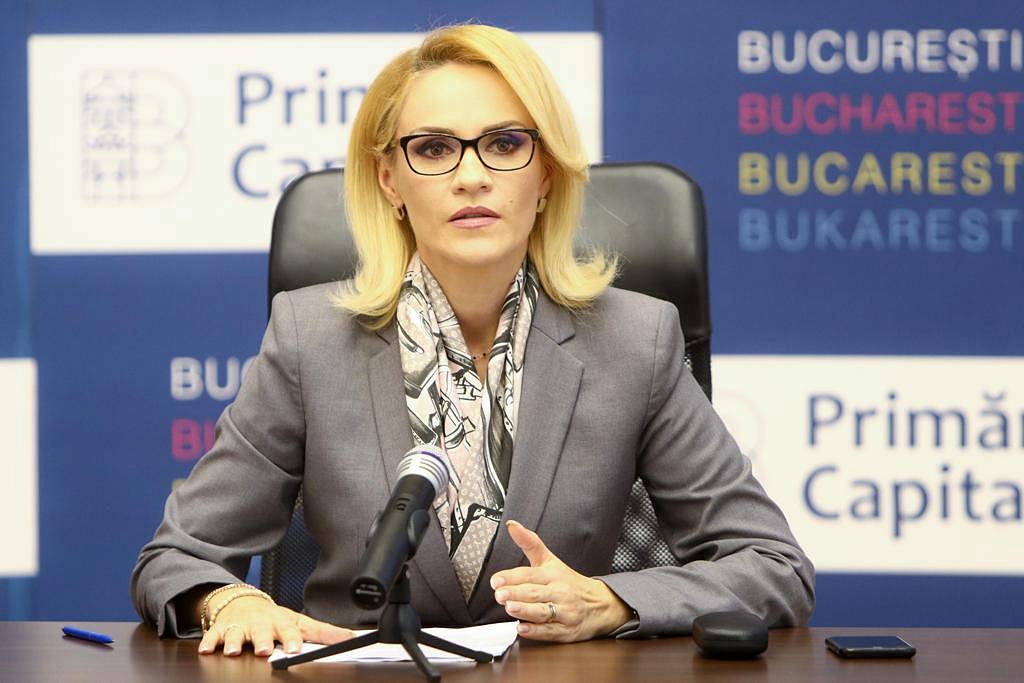 Firea also said that she refused the proposal, as she wants to remain mayor of Bucharest until her term ends.

“I want to publicly thank Mrs. Viorica Dancila because she called me today, around noon, and said that she would like me to accept the proposal to be the Romanian government’s candidate for the position of European Commissioner. […] She told me that I would be the most suitable person, I am the general mayor of the capital, I got the second-highest number of votes from the population after the president, and I have good results in this position,” Gabriela Firea said at local news station Digi24.

“I thanked her for her appreciation but I told her that, like her, I want to take my mandate to the end, until the last day, to work for those who’ve put their confidence in me three years ago,” Firea added.

Viorica Dancila said on Tuesday that the government could propose former European affairs minister Victor Negrescu for the position of Commissioner for Transport in the new European Commission, and that her cabinet would send the nomination to Ursula von der Leyen on the same day. Gabriela Firea said at Digi24 that she believes this nomination to be a good one, as Negrescu has the necessary qualities.

Prime minister-designate Ludovic Orban, of the National Liberal Party (PNL), said one of his priorities was to send a new proposal for European commissioner, but his cabinet needs to be endorsed by the Parliament first. Meanwhile, Viorica Dancila’s PSD cabinet was dismissed by the Parliament in early October.