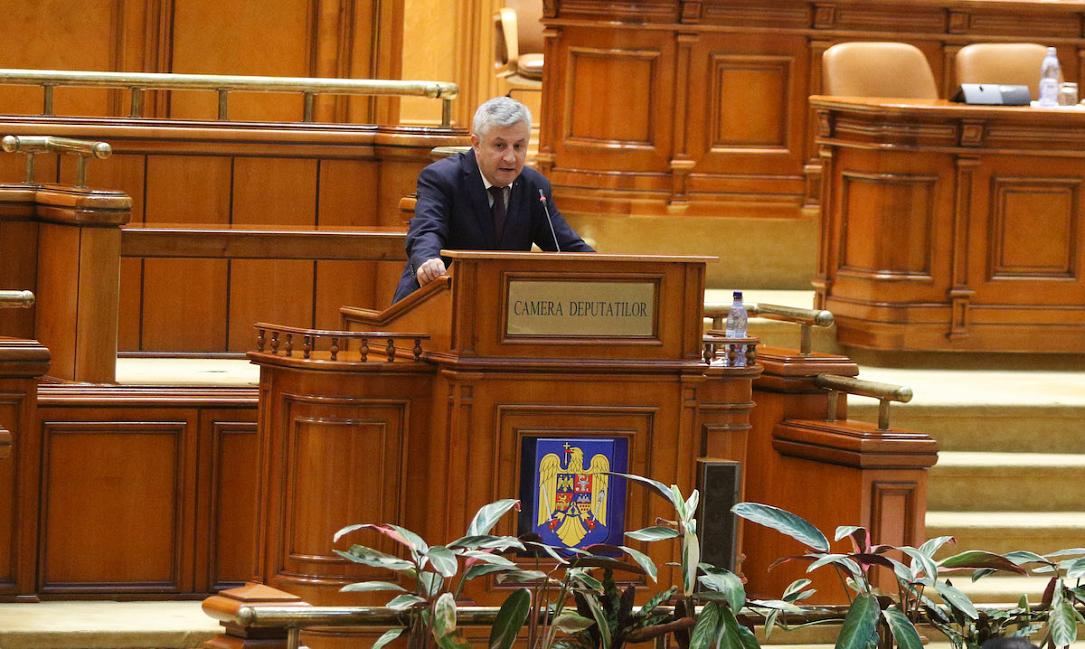 Florin Iordache, the author of the infamous emergency ordinance (OUG) 13 in January 2017 that prompted massive pro-democracy protests in Romania due to its negative impact on the rule of law, was voted as head of the Legislative Council, on October 20, 2020.

The body is not critically important for the rule of law in Romania - it is an advisory body of the Parliament that issues opinions on draft normative acts with the purpose of unification and systematization. However, any draft bill needs an opinion from the Legislative Council before moving forward. The mandate of this body's president is for an indefinite period.

The Social Democratic Party (PSD) supported Iordache for this position reportedly as a consolation for not including him on the list of eligible candidates for this year's parliamentary elections. Iordache received 185 votes for and 43 votes against his candidacy, Economica.net reported.

The former president of Romania's Constitutional Court, Augustin Zegrean, ran against Iordache for this position, backed by the ruling National Liberal Party (PNL). Zegrean got only 41 votes for and 187 votes against.

The third candidate for this position was Ionuț Duli Mazâlu, the Legislative Council's current secretary.