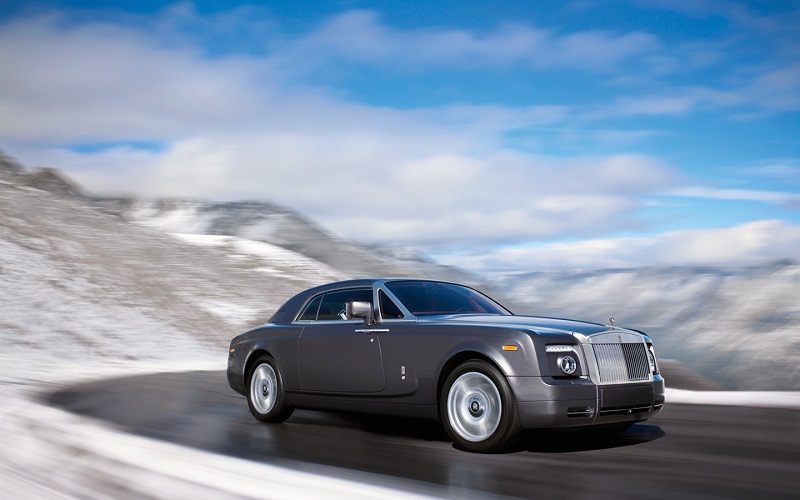 A Rolls-Royce Phantom Coupe was registered in Romania in June this year, the first such car after one and a half years, according to Mediafax newswire. The car is priced at EUR 340,000 in Europe, but it was not bought through Automobile Bavaria, the car brand representative in Romania, according to the newswire.

There were 12 Rolls-Royce cars registered in Romania in 2008, but none last year. The car maker sold 700 such cars worldwide in the first five months of the year.

Rolls-Royce car maker was set up in 1904 by Sir Henry Royce and by Charles Rolls. The company, which is headquartered in Goodwood, saw its sales in the first quarter of the year grow by 60 percent worldwide, compared to the same period of 2009. In 2009, the company sold 1002 cars.