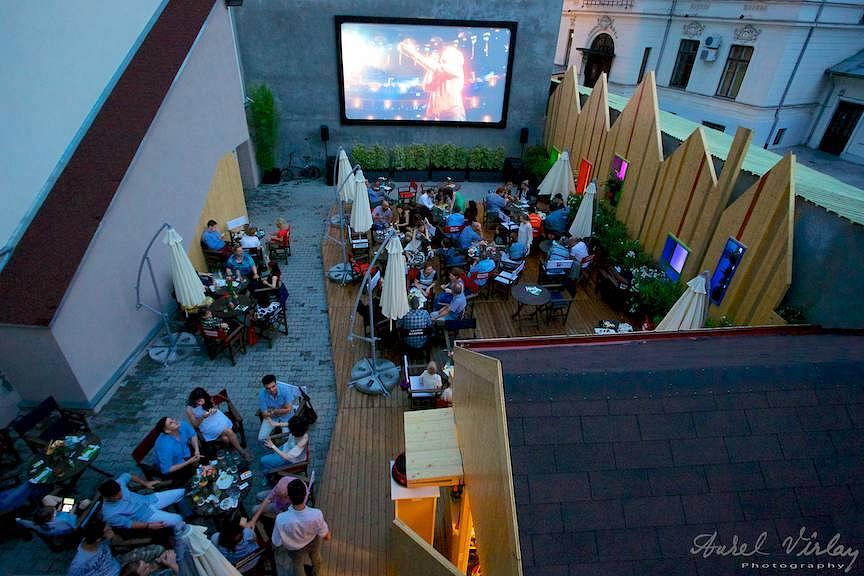 Until September 13, from Tuesday to Sunday, the venue will host a variety of film screenings, concerts, and events.

As part of the Romanian Film Evening program, local productions will be screened every Wednesday. The public can discover the films alongside film critic Ileana Bîrsan, the program's curator. After the screenings, she will hold interviews with local directors, producers, or actors.

The European Film Evening program is run through partnerships with several cultural institutes and embassies in Romania, and is meant to offer the audience "unique cultural and cinematographic perspectives."

The program of events scheduled until the end of June is available here.