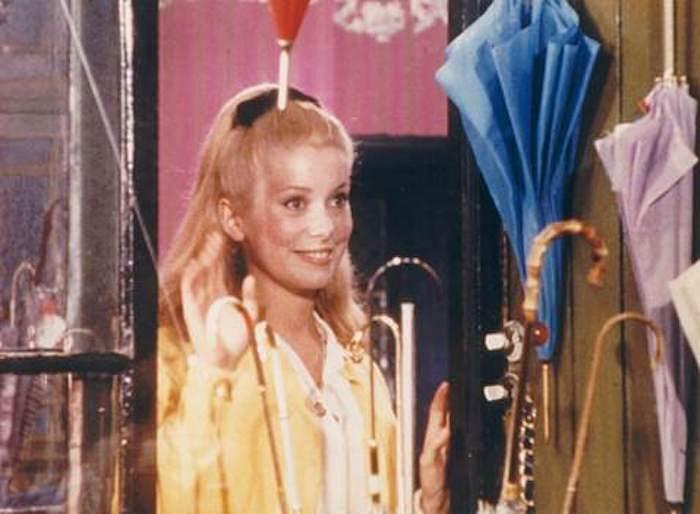 Elvire Popesco cinema at the French Institute in Bucharest will reopen for the public this Saturday, June 13.

The cinema will hold open-air screenings, in a series that starts with the classic Les Parapluies de Cherbourg (The Umbrellas of Cherbourg), starring Catherine Deneuve. The film received the Palme d’Or in 1964.

The screenings will be held in the courtyard of the French Institute, according to a Facebook announcement. Tickets can be purchased at eventbook.ro.

The cinema hall of the French Institute in Bucharest was closed over the past three months because of the coronavirus crisis and the restrictions imposed by the authorities.