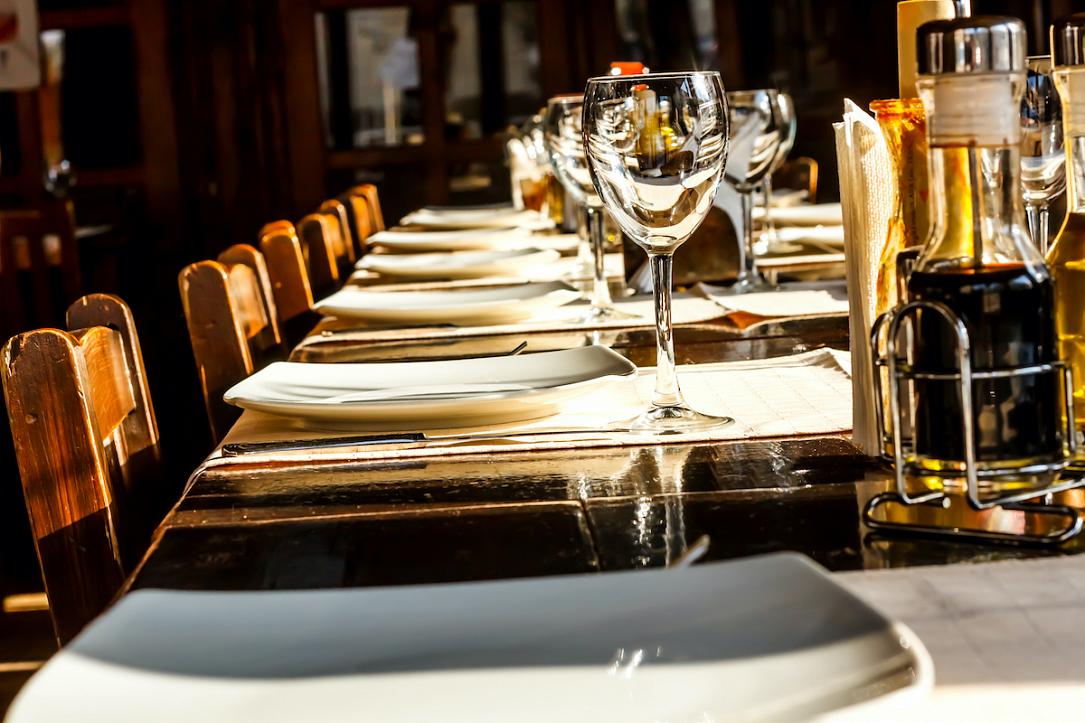 The Romanian Government's decision to keep indoor restaurants closed for a very long time is a disproportionate measure compared to the decisions taken in other countries, the president of the Romanian Hotel Industry Federation (FIHR), Calin Ile, told Agerpres on Tuesday, August 19.

The investors and employees in the HORECA sector protested on Wednesday against the Government's measures.

"We consider that the disproportionality (of the Government's measures for the HoReCa sector – e.n.) consists in the fact that the Government has extended the decision to close the restaurants, unlike other countries, which have adapted their measures over time. We stuck to that set of measures adopted during the state of emergency, we haven't made any changes, and we do not consider this normal. We could adapt, make the rules more flexible so that we could lift restrictions in certain areas and in certain structures," Ile argued.

The FIHR president believes that the Government was wrong in not adapting the restrictions to the specifics of each HORECA activity. He also says the Government hasn't presented scientific arguments for the measure of postponing the reopening of restaurants but appealed to subjective perceptions and arguments.

Prime minister Ludovic Orban said on Monday that the Government would decide the reopening of indoor restaurants as soon as the epidemiological situation improves, without explaining what this means.