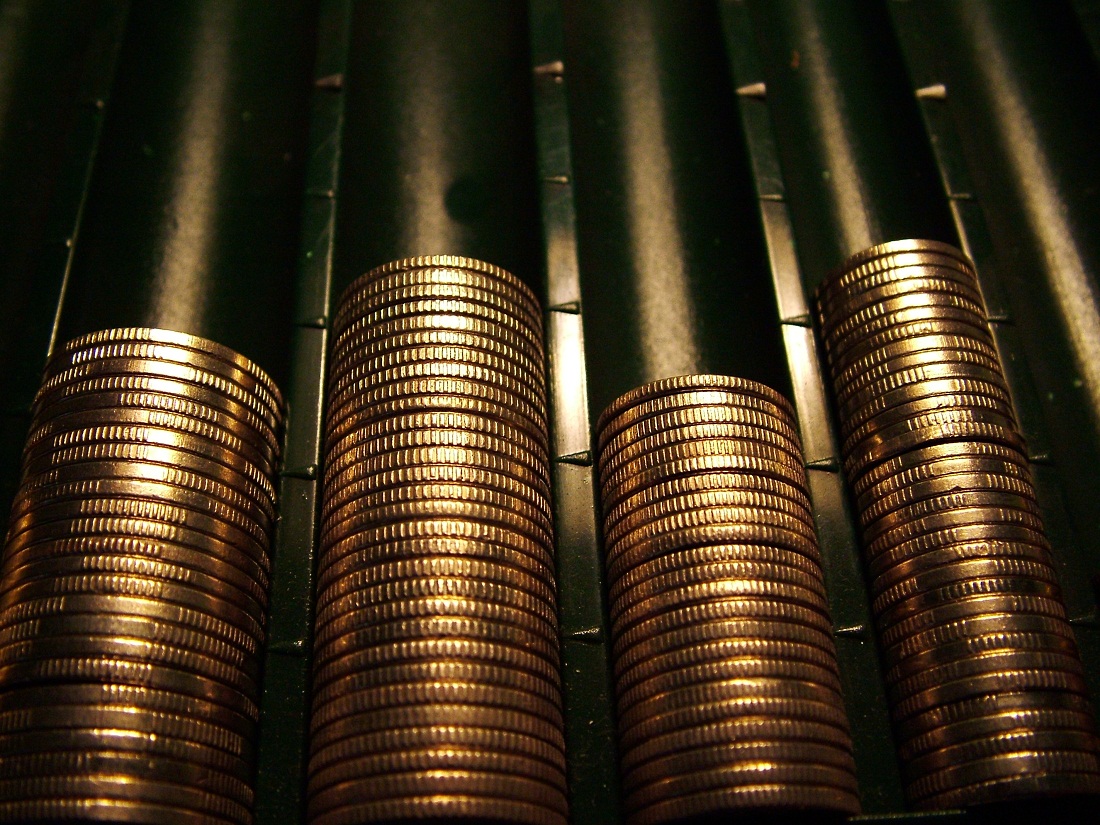 Foreign direct investments (FDI) to Romania totaled EUR 1.43 billion in the first five months of the year, down 31.5 percent on the same period of last year, according to data recently released by the Romanian Central Bank (BNR). There was a volume of FDI of EUR 300 million in May this year. April saw the highest monthly volume of foreign investments, with EUR 381 million. The lowest was in february, EUR 164 million. Most of the FDI during this five-month period was made of capital increase, while only EUR 228 million were loans withing the group.