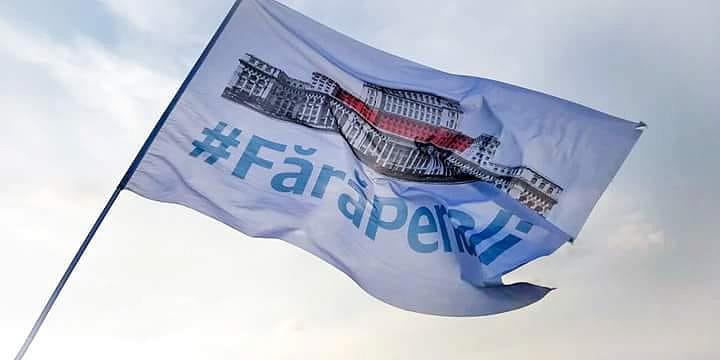 The Romanian Chamber of Deputies adopted on Tuesday, July 14, the Fara penali in functii publice citizens’ initiative to change the Constitution and ban convicted people from holding public office. There were 295 votes “in favor” and one abstention, News.ro reported.

Fara penali in functii publice, which gathered one million signatures in 2018, has been strongly supported and promoted by Save Romania Union (USR). The party said that Tuesday’s vote is “another step towards cleaning up Romanian politics and administration.”

“The voice of over one million Romanians who signed the initiative was heard today in the Parliament building. It is the voice of those revolted by corruption. Of those who demand functional hospitals, roads without potholes, and decent schools. The voice of those who are sick of being stolen by the same people who later ask for their vote,” USR wrote on Facebook.

The initiative will now go to the Senate for debate and vote. Then, to come into force, the project also has to be approved by referendum.