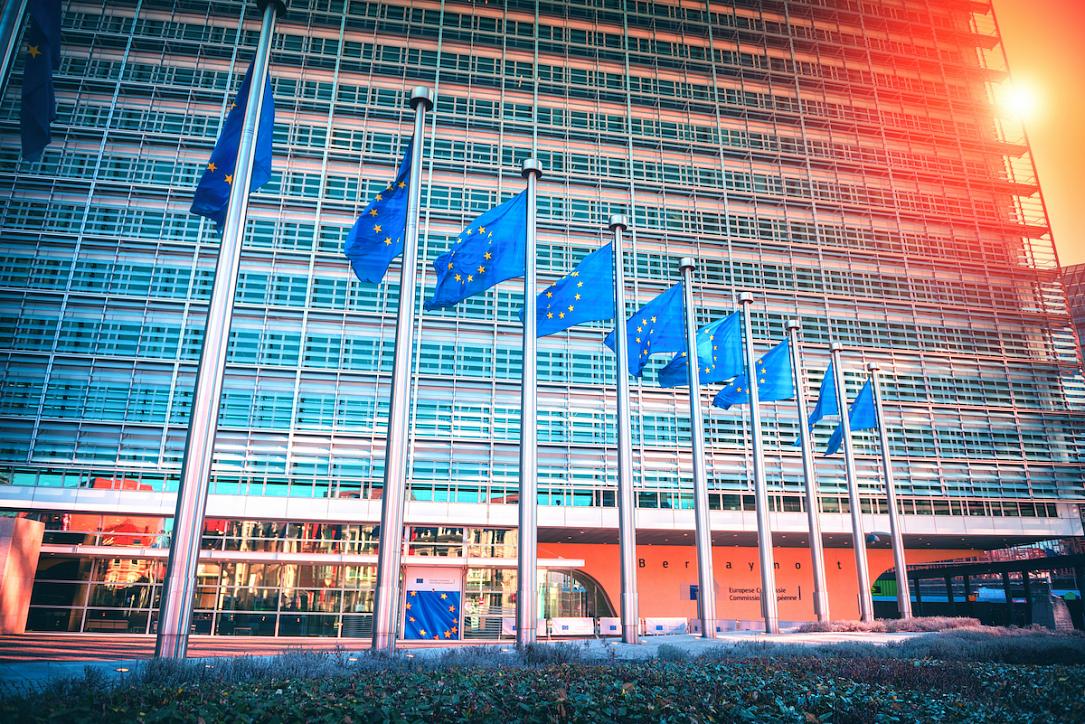 The European Parliament (EP) adopted, with 387 votes in favour, 161 against and 123 abstaining, a resolution on the rights of LGBTIQ persons in the EU, sending a strong political signal to the European Commission and the EU Member States, local News.ro reported. In this resolution, the MEPs emphasize that LGBTIQ citizens should be able to fully exercise their rights, including the right to free movement, everywhere in the European Union.

“The resolution states that marriages or registered partnerships formed in one member state should be recognized in all of them in a uniform way, and same-sex spouses and partners should be treated the same as their opposite-sex counterparts,” the EP said.

In this context, the European Parliament also said that the European Commission (EC) should take action against Romania for breaches of EU values. The MEPs say that Romania failed to update national legislation to reflect the European Court of Justice (CJEU) ruling in the Coman & Hamilton case, which found that “spouse” provisions in the Free Movement Directive also apply to same-sex couples.

The ruling was made in the case of Romanian Adrian Coman and Clay Hamilton, an American national, who were married in Brussels in 2010. The couple wanted to be able to live in Romania, but the Romanian authorities declined to grant Hamilton a right of residence because the country does not recognize marriages between same-sex couples conducted abroad. Thus, the two sued the General Inspectorate for Immigration and the Ministry of Internal Affairs in 2013.

The case reached the Romanian Constitutional Court (CCR) at the end of 2015, which decided to refer it to the European Court of Justice. In June 2018, CJEU ruled that EU member states need to respect the freedom of residence of same-sex spouses in the European Union, regardless of whether they recognize same-sex marriages or not. About a month later, CCR also ruled that same-sex married couples have the right to move and reside freely in Romania if one of the spouses is an EU citizen.

“In the last three years, both decisions have been ignored by the executive, legislative and judicial powers. The courts, which were supposed to resolve the discrimination case initiated by Adrian, Clay and ACCEPT against the General Inspectorate for Immigration (IGI) and the Ministry of Internal Affairs, failed,” local NGO ACCEPT said.

“Following the justice’s failure at the national level, the Coman-Hamilton couple and the ACCEPT Association addressed the ECHR, and the trial  began on March 1, 2021. The ECHR will debate the violation of their right to marriage, non-discrimination, family life and access to justice,” ACCEPT added.