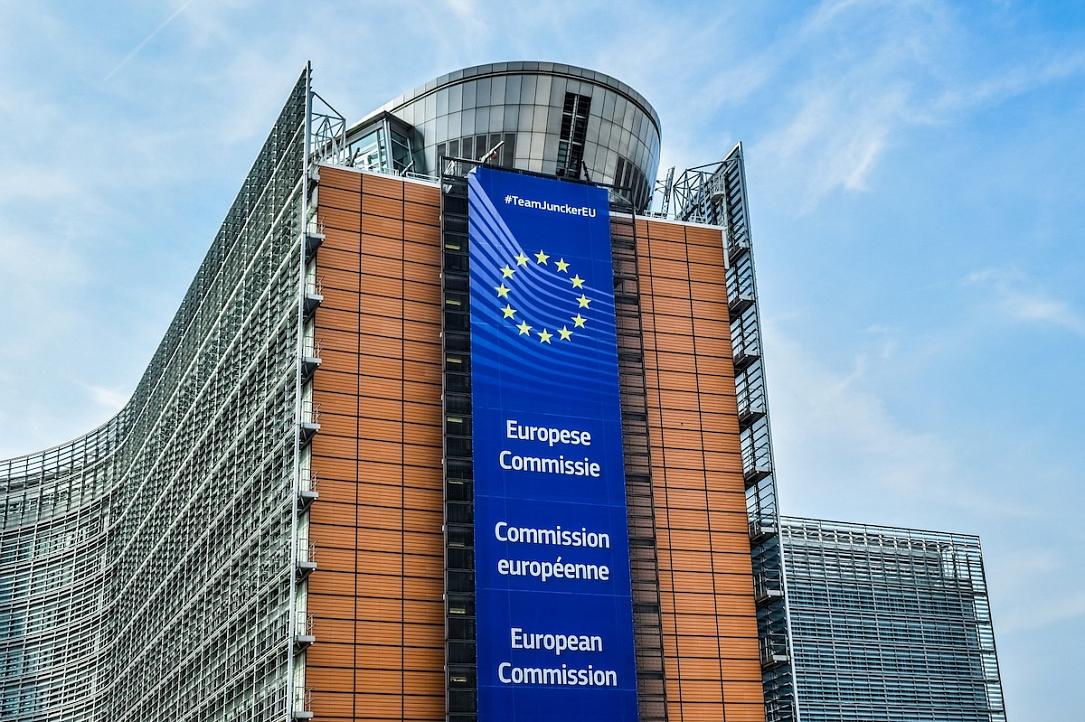 The European Commission (EC) noted, in its latest report under the Cooperation and Verification Mechanism (CVM), Romania’s regression in the justice reform and fight against corruption. Thus, Romania needs to comply with the European Commission’s recommendations, included in the November 2018 CVM report, to put its reform process back on track. Meanwhile, the Commission praised Bulgaria for its progress in following CVM recommendations and concludes that Romania’s neighboring country has met the commitments made at the time of its accession to the EU. Thus, Bulgaria could have the CVM lifted, if the EU Council and the European Parliament agree with the EC’s assessment, while there is no end in sight yet for the CVM on Romania.

“Today's report takes stock of the situation since November 2018. It notes that since the last report the Commission has had to raise a number of times rule of law-related concerns with the Romanian authorities in relation to developments on judicial reforms and the fight against corruption. On each of these occasions, the Commission has confirmed backtracking from the progress made in previous years and this evolution is a source of great concerns,” reads a press release of the European Commission issued on Tuesday, October 22.

What does the CVM report on Romania say?

“The Commission regrets that Romania did not engage with the additional recommendations made in November 2018, which were fully in line with the positions of the other institutions. These recommendations need to be followed if the reform process is to be put back on track and the path towards the conclusion of the CVM, as set out in the January 2017 report, resumed. The Commission is confident that Romania could give a new momentum to fulfilling the objectives of the CVM, and stands ready to help the Romanian authorities to this end. The Commission will continue to follow developments closely through the CVM.”

The EC notes that the evolution of the situation in Romania in the first months of 2019 was a source of great concern. “As a result, the Commission had to inform the Romanian authorities in May 2019 that if the necessary improvements were not made, or if further negative steps were taken, the Commission would take steps under the rule of law framework, beyond the parameters of the CVM.”

However, the EC believes the situation changed starting June when the Romanian Government expressed a wish to reset the approach and tried to engage in new consultation and dialogue with the judiciary. “The Commission looks forward to the translation of this commitment into concrete legislation and other measures. Progress will require concrete steps - both legislative and administrative - to address the recommendations summarized in this report. The key institutions of Romania need to collectively demonstrate a strong commitment to judicial independence and the fight against corruption, and to ensure the effectiveness of national safeguards and checks and balances,” the EC concluded. The latest CVM report on Romania can be consulted here.

What does the CVM report on Bulgaria say?

"The Commission considers that the progress made by Bulgaria under the CVM is sufficient to meet Bulgaria's commitments made at the time of its accession to the EU. Bulgaria will need to continue working consistently on translating the commitments reflected in this report into concrete legislation and on continued implementation. Bulgaria will need to monitor the continued implementation of the reform with a newly-established post-monitoring council, and that will feed into the future dialogue with the Commission in the framework of the comprehensive rule of law mechanism. Both the internal post-monitoring and the EU-wide mechanism should support the sustainability and irreversibility of reforms, even after an end of the CVM for Bulgaria. Before taking a final decision, the Commission will also take duly into account the observations of the Council, as well as of the European Parliament." The latest CVM report on Bulgaria can be found here.

What is the CVM?

The Cooperation and Verification Mechanism (CVM) was established at the accession of Romania and Bulgaria to the European Union in 2007 as a transitional measure to facilitate the two countries' continued efforts to reform their judiciary and step up the fight against corruption and organised crime (in Bulgaria's case). It represented a joint commitment of the two states and of the EU. In line with the decision setting up the mechanism and as underlined by the Council, the CVM ends when all the benchmarks applying to each country are satisfactorily met.