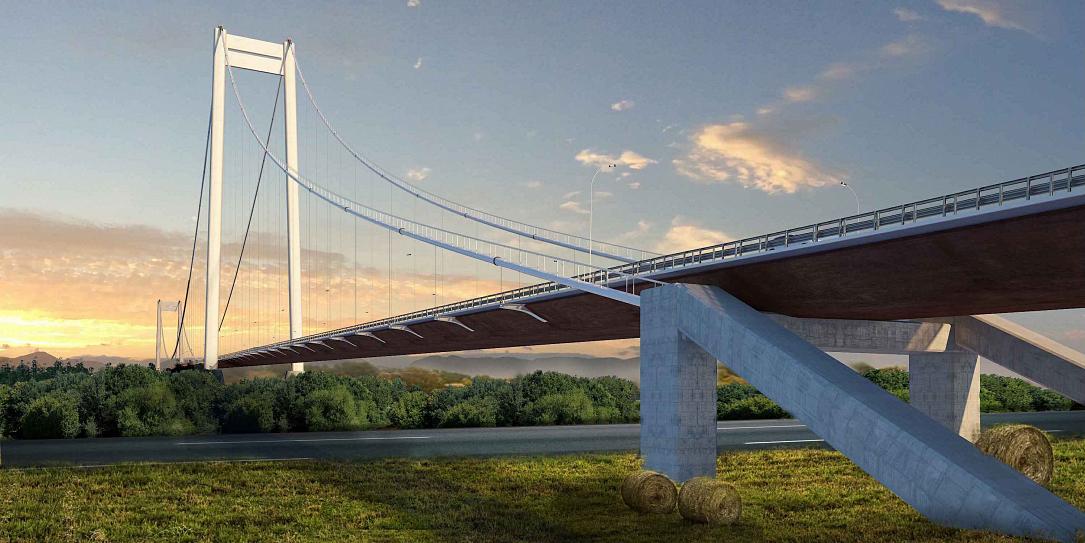 The European Union (EU) will finance with EUR 363 million the construction of a bridge over the Danube in Braila, Eastern Romania. The project should be completed by the end of 2023.

The financing will be extended under the European Regional Development Fund (ERDF), the EC Representation in Bucharest announced.

The project also involves the construction of connecting roads to improve the transport connections from the Black Sea to Northeast Romania. The contract for the execution of the bridge was signed in March 2018 and has a total value of EUR 540 mln. The contractor is the Association Astaldi SpA (Italy) - IHI Infrastructure Systems Co.Ltd (Japan).

"This EU-funded project will clearly improve the quality of life in the region through shorter and safer road routes. Through simpler connections to Moldova and Ukraine, the cohesion project will also contribute to intensifying EU relations with its neighbors," said Johannes Hahn, Commissioner for European Neighborhood Policy and Negotiations on Enlargement and Regional Policy.

This project, which is part of the trans-European transport network, will improve the connection between the north of the country, and the city of Tulcea, the Danube Delta and the port of Constanta in the south. Thus, once the bridge is completed, it should take 50 minutes less to get from Moldova to Dobrogea.