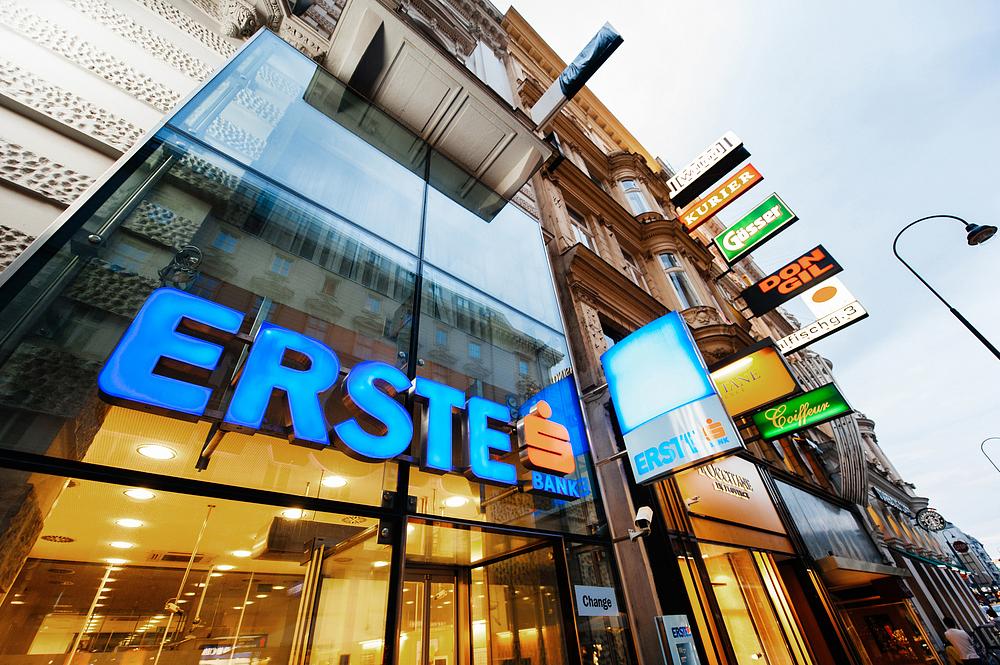 The wide budget deficit, rigid public spending and future elections in 2020 are a risky combination for Romania's public finances, according to the latest report by Erste on Romania’s economy.

“So far, the Government has been reluctant to present a set of tangible fiscal measures to bring the budget deficit under control,” the report reads, according to Profit.ro.

The report mentions the 2019 budget revision announced by the new Liberal Government, which includes a 4.4% of GDP budget deficit compared to 2.8% initially announced by the previous Socialist Government. Although the new Government explained the increase in the deficit through poor budget execution and the need to pay the state's outstanding bills - including VAT refunds, it has not yet come up with details on how to reduce the deficit next year when two rounds of elections are scheduled, the Erste report says.

“Early elections could remove fiscal uncertainties in the coming years and could accelerate state reform,” the report also states.

In related news, finance minister Florin Citu attending the Ecofin in Brussels on December 5 assured that ”this Government will take effective measures to correct the significant deviation from the adjustment path in order to reach the medium-term budgetary objective.” Furthermore, president Klaus Iohannis said that he asked the Government to bring the deficit as close as possible to 3% of GDP in 2020.

In the meantime, the Parliament has passed several bills with negative impact on the budget balance including a significant cut of the excise duty on car fuel.