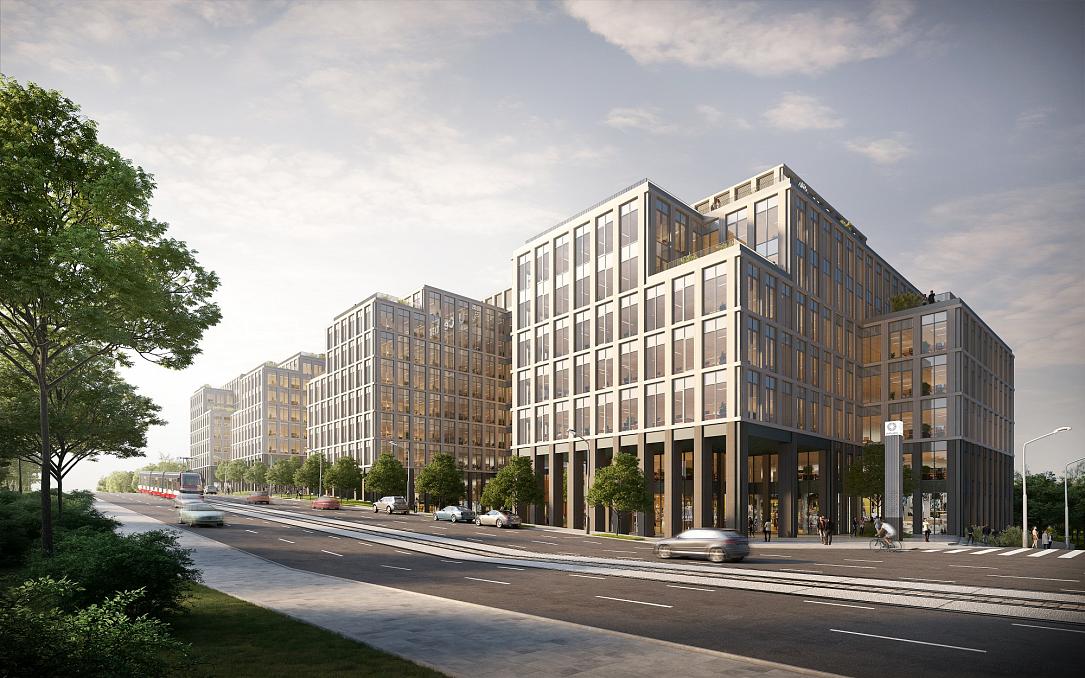 Endava, a British company specialized in providing software solutions and IT services, has rented 12,500 sqm of offices in the U Center Campus office project (pictured) in the Bucharest’s Tineretului area, near Tineretului subway station.

The local office currently employs over 800 and the team needs a common space to carry out its activity. The U Center Campus project is developed by Forte Partners, one of the most active Romanian developers (controlled by the brothers Jabra and Geo Mărgescu).

Forte started work on this project in August. U Center Campus is one of the few modern office projects in the southern part of Bucharest, where it competes directly with Vastint’s Timpuri Noi Square project.

The deal with Endava is the second big contract Forte Partners has announced lately, after a transaction with American coworking space operator WeWork for 8,000 sqm in the Matei Millo office project developed near the Telephone Palace on Calea Victoriei.

The U Center Campus, a EUR 200 million project, will be developed in two stages, the first of which will be completed in 2021. The total leasable area of the project will be 63,000 sqm.