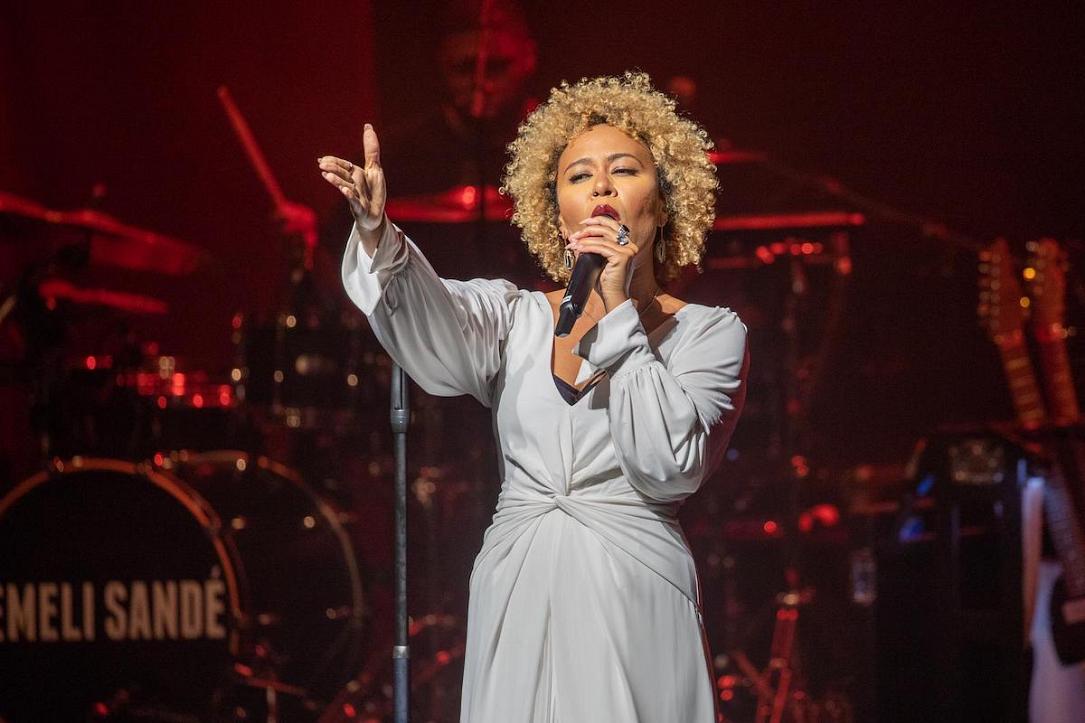 British singer Emeli Sandé will hold her first concert in Romania this month, at the Golden Stag (Cerbul de Aur) festival in Brasov. Her performance is scheduled for August 23.

With over 340 million views in the online, 19 million singles sold, including three No.1 in the UK, and four Brit Awards, and author or co-author of songs for top artists such as Alicia Keys, Katy Perry or Rihanna, Emeli Sandé is one of the most important and beloved stars of the music industry. Some of her hits are My Kind of Love, Next to Me, Read All About It and Beneath Your Beautiful.

Her artistic ascent began in 2009, when she released Diamond Rings feat. Chipmunk, a song that went straight into the Top 10 UK Singles Chart. The debut album Our Version of Events released in 2012 reached number one in the UK shortly after its release. It also received 7 platinum albums in the UK and Ireland, being the best-selling album in 2012 and 2013.

Golden Stag 2019 will take place in the mountain city of Brasov between August 22 and August 25. Ronan Keating will also perform at the festival, while 12 finalists of the international interpretation competition will compete for the Grand Trophy and prizes of EUR 55,000. Further details are available here.