Elisabeta Palace in Bucharest reopens for visitors, new season is dedicated to King Michael I 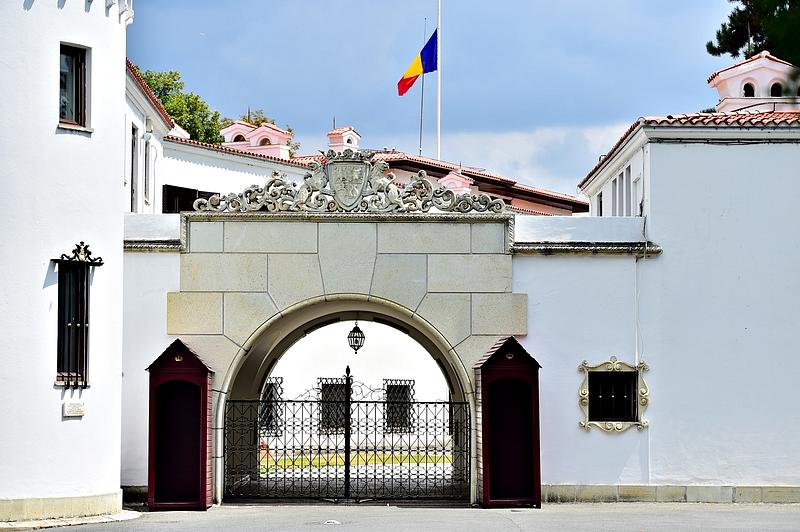 The Elisabeta Palace in Bucharest will welcome visitors again between October 22 and November 15. The autumn season of the royal exhibition is dedicated to late King Michael I, as his birthday will be marked on October 25, and his name day on November 8, the Royal Family of Romania announced on Facebook.

The palace can be visited Thursday to Sunday between 10:00 and 13:00, and 14:00 and 17:00, without prior reservation. Tickets cost RON 20 for children, students, and pensioners, and RON 40 for adults, and can be purchased at the entrance.

Special group visits can also be organized, but those interested have to send a message at relatii.cu.publicul@palatulelisabeta.ro with the date, time, and the number of participants. Guides in English or French are also available, for an extra fee of RON 160/group.

The Elisabeta Palace exhibition has a permanent character and operates in January-February, July-September, and October-November of each year. It is a project of Her Majesty's House Association.

Between 2001 and 2017, it was an official residence of the Romanian royal family after King Michael was granted the right to use it throughout his lifetime.