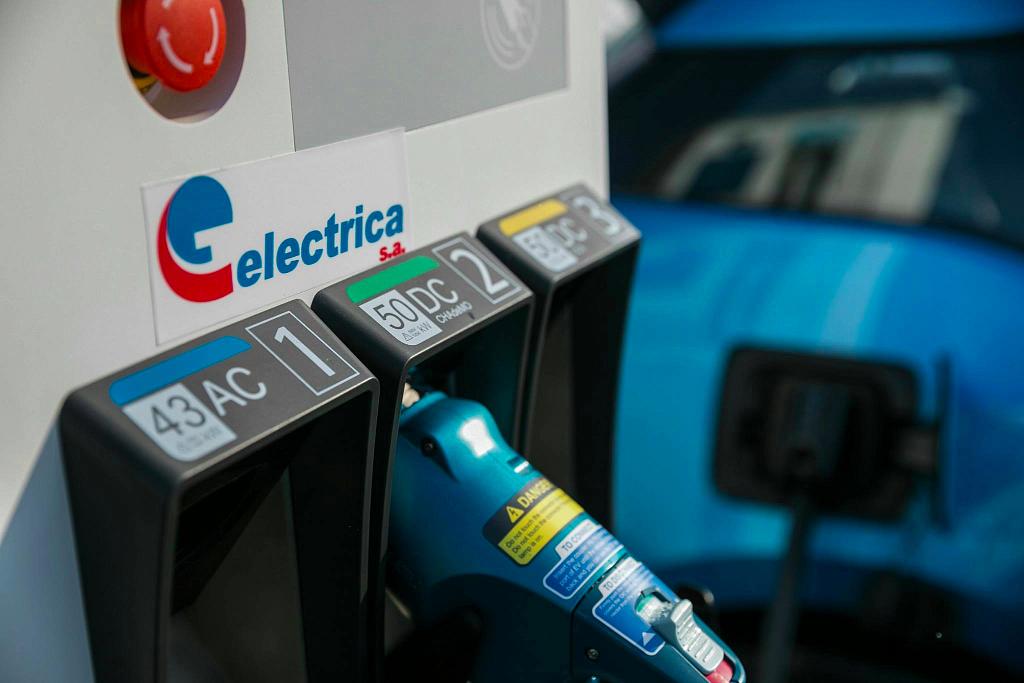 The company's shareholders also voted the distribution of dividends from last year's profit corresponding to a 5.4% yield and approved a financing strategy to support the investments and "inorganic growth opportunities." The company will distribute as dividends RON 248 million (EUR 50 mln) from nearly RON 300 mln net profit reported in 2020.

George Cristodorescu, former president of Hidroelectrica and former director of E.ON Romania, was nominated by the European Bank for Reconstruction and Development (EBRD), a 5% shareholder of Electrica.

Another new board member is Cosmin Petrescu (43), director of the National Credit Guarantee Fund for SMEs (FNGCIMM). According to his CV, Petrescu is executive director of reporting, state aid, and IT, and chairman of the working group for the IMM Invest program.

Dragoş Neacşu, former executive director of Erste Asset Management and current member of the BVB board, and Adrian Florin Lotrean, a former member of the board of Electroplast, insolvency practitioner and former associate lawyer in CITR, are also new in the board.

Electrica is among the Bucharest Stock Exchange's underperformers this year, with a share price increase of only 7.9%, half of the BET index's 16.2% growth.