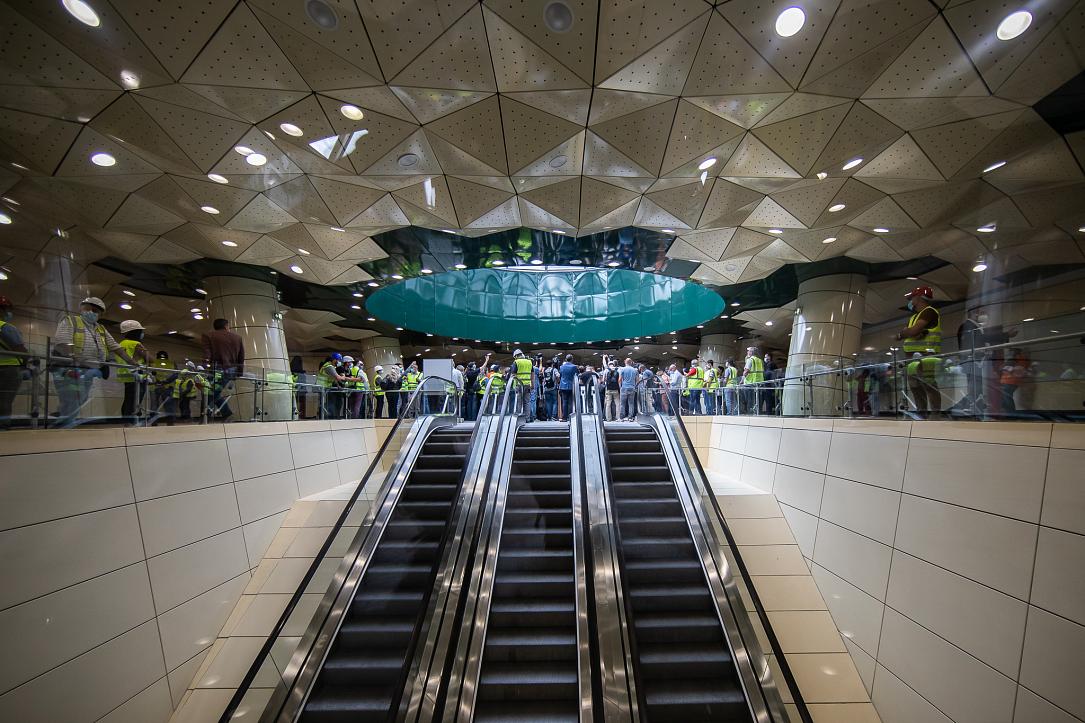 The first of the three segments of the fifth subway line in Bucharest (M5), which connects the Drumul Taberei neighborhood to the city center, will open this week, prime minister Ludovic Orban announced on September 13, quoted by Mediafax.

This is the first subway line built from scratch in Bucharest since 1990.

The authorities signed the commissioning documents after the latest objections raised by the Emergency Situations Inspectorate (ISU) were settled.

Last-minute details, such as the connection of the payment system to the central structure of Metrorex, have to be addressed.

The auctions for the 7-km section of the M5 subway line began in 2008, and Italian group Astaldi, the winner of the auction, started the works in 2012.

The new line currently includes ten stations and serves one of the biggest residential areas in Bucharest. After the inauguration of this segment of M5, Bucharest's subway network will reach 78 kilometers and 63 metro stations.

When completed, the M5 subway line will have three sections: Eroilor - Raul Doamnei (to be launched this week), Eroilor - Iancului (crossing the central part of Bucharest), and Iancului - Pantelimon (in the eastern part of the city).