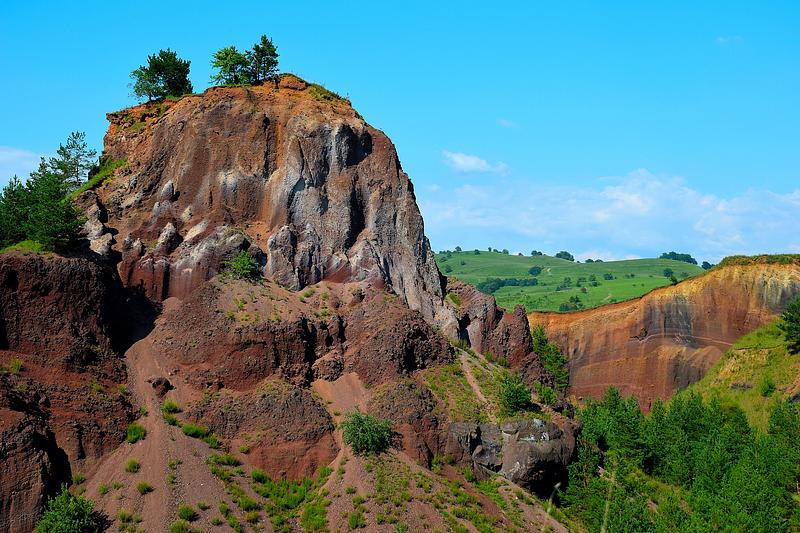 Belgian actor Matthias Schoenaerts, known for his roles in The Danish Girl, Bullhead, or Rust and Bone, has the title role of Django. Other lead roles are held by Noomi Rapace and Nicholas Pinnock.

The series is shot in the country until November 2021, in locations such as Racoș, north of Brașov, Dobrogea, and film studios in Bucharest.

In the village of Racoș, the team of the series recreated New Babylon, a town of outcasts.

Django is a production of CANAL+ and Sky Studios by Cattleya (Italy), Atlantique Productions (France), in collaboration with Odeon Fiction, StudioCanal and Frame Film (Romania).

The first episodes will be directed by Francesca Comencini (Gomorrah the Series), who will also be the series’ artistic director.