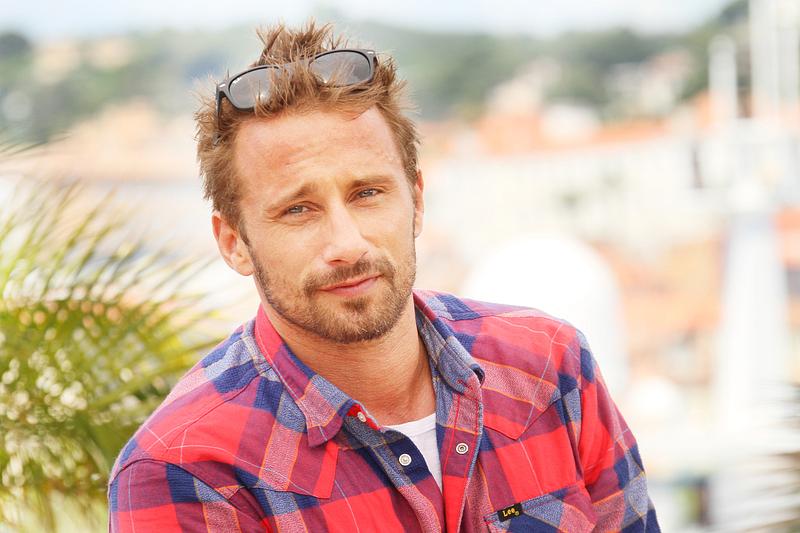 Django, a TV reimagining of the classic western of the same name, will be filmed in Romania starting May, according to Kftv.com.

The ten-part series will be produced by Cattleya, part of ITV Studios, and French production company Atlantique Productions for Sky and CANAL+.

Belgian actor Matthias Schoenaerts, known for his roles in The Danish Girl, Bullhead, or Rust and Bone, will have the title role of Django.

“The highly-ambitious series offers a fresh new take on the Western genre with a contemporary and psychological twist,” according to a release from Sky.

The series will be broadcast on the Canal+ channels in France, Benelux, and Africa and on Sky’s services in Italy, the U.K., Ireland, Austria, and Germany.

Another series recently filmed in Romania is Around the World in 80 Days, a European coproduction directed by Steve Barron and starring David Tennant.