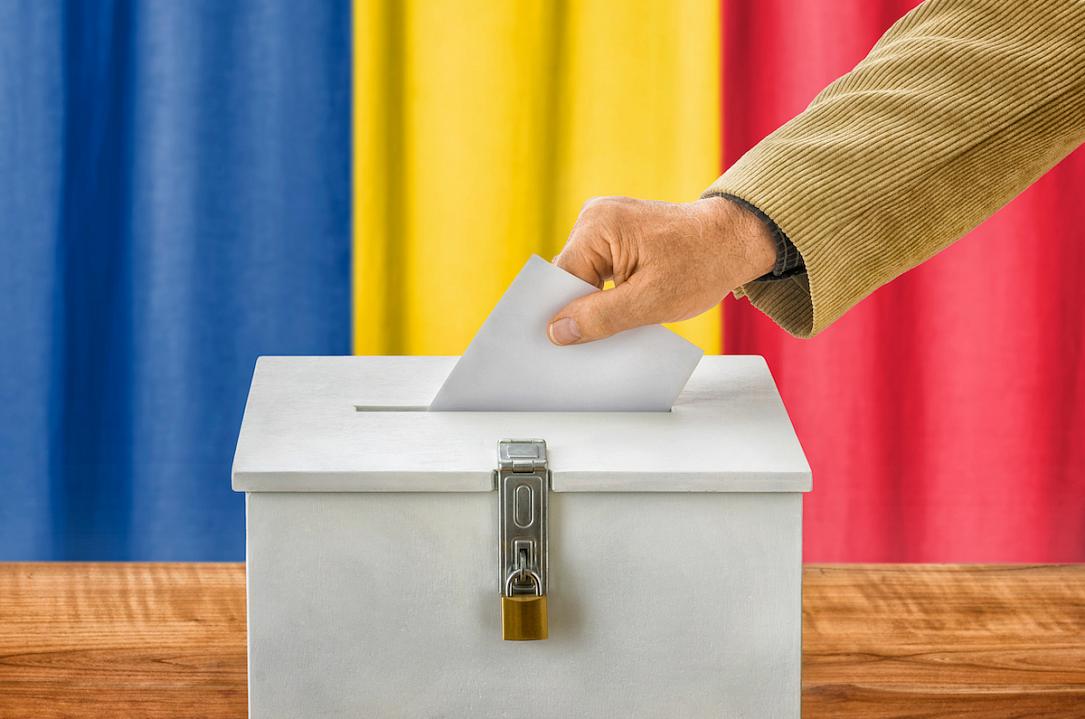 A total of 41,003 Romanians living abroad registered to vote by correspondence in the upcoming presidential elections, while another 38,944 registered to vote at ballot sections that will open outside of the country, according to data from the Permanent Electoral Authority (AEP) quoted by News.ro.

The number is lower than expected, given the experience of previous elections when many of the Romanians living abroad queued for long hours to be able to vote. More recently, at the EU Parliament elections this May, thousands did not get the chance to vote, prompting angry reactions and incidents and calls for an extended voting period.

This July, the Parliament voted to introduce multi-day voting for the Romanians living abroad as well as the option of correspondence voting. The Government also recently extended the voting registration deadline from September 11 to September 15.

At the same time, the number of voting sections abroad more than doubled, from the 441 open at the May 26 elections to 900.