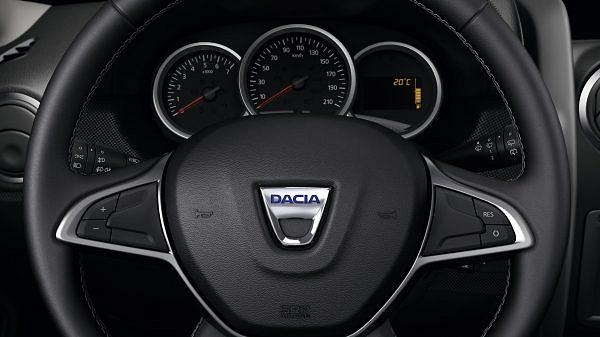 Romanian car producer Dacia set a new sales record in the first half of this year, when it sold 332,845 motor vehicles, reports local Profit.ro.

The sales figure includes the cars produced in the group’s four factories in Pitesti (Romania), Tangier and Casablanca (Morocco) and Oran (Algeria).

The volume of 332,845 vehicles is an absolute record of Dacia’s activity since its establishment. The volume went up by 11.8% compared to the first six months of 2016.

Some 170,430 units were produced in the Mioveni factory in Romania in the first six months of this year.