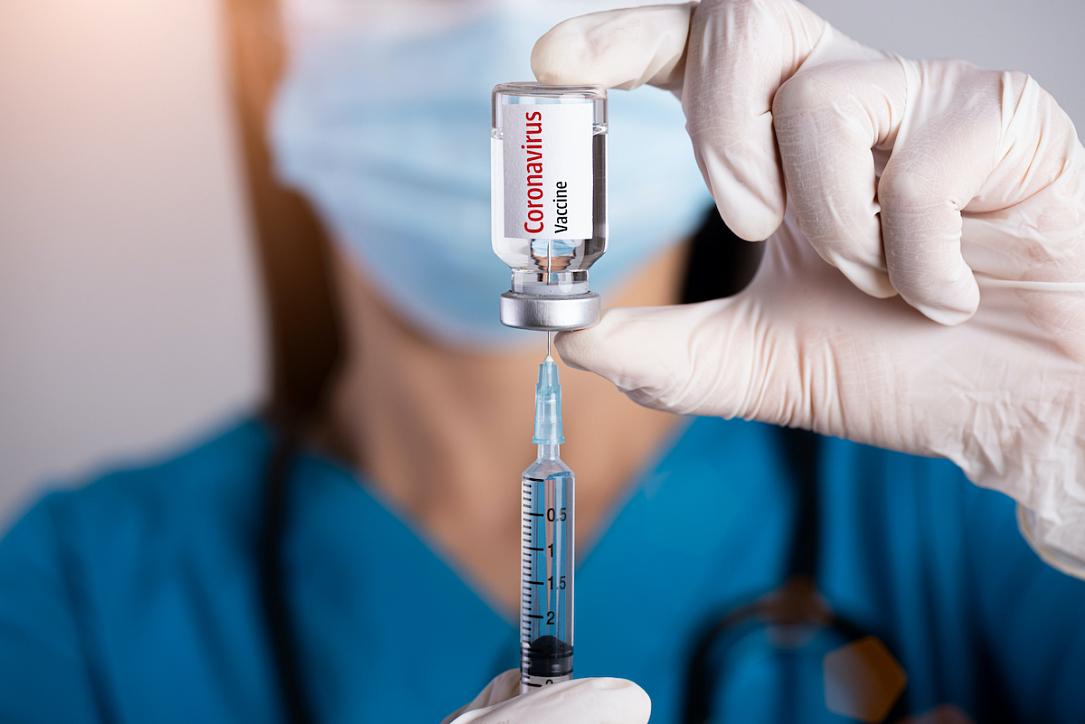 The general public can register to receive the vaccine against Covid-19 starting March 15. The vaccination will likely begin in April, Valeriu Gheorghiţă, the coordinator of the vaccination campaign, told television station Digi24.

The vaccination campaign started in Romania on December 27, with a first phase covering healthcare professionals. The second phase of the campaign, currently ongoing, targets vulnerable groups and workers in essential areas. The general public is to receive the vaccine in the third phase of the campaign.

Gheorghiţă also said that the daily number of people receiving the jab would increase to at least 30,000. It could exceed 40,000 people on certain days.

The recent drop in the number of people receiving the vaccine was due to a shortage of available doses, he explained.

“This decrease over the past days is not caused by a decreased interest; it was generated by the lack of registrations, which was caused by not having available doses. We had to reschedule some people because we did not have enough doses.”

A new batch of 214,110 Pfizer BioNTech vaccine doses is set to arrive in the country on Monday, March 1. Another batch is expected on March 8, the authorities announced.