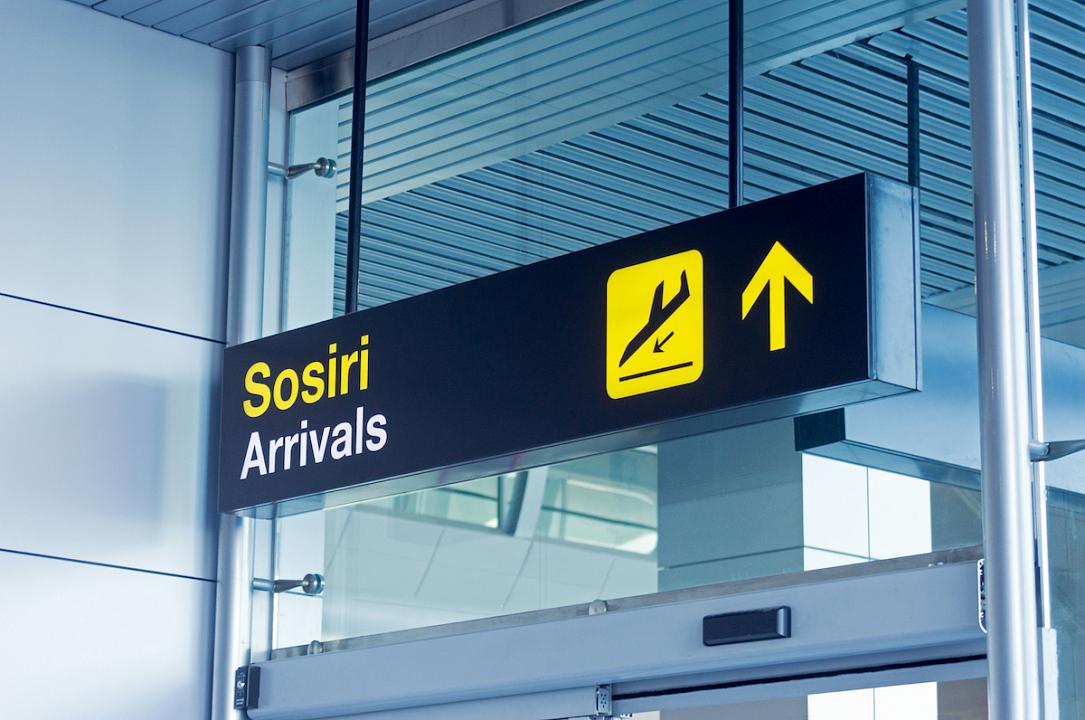 Romania’s National Committee for Emergency Situations (CNSU) updated on September 9 the list of countries with epidemiological risk. The countries/areas are rated as green, yellow or red, according to their COVID-19 incidence rate. The new list is valid starting September 12, at 00:00.

Meanwhile, countries such as Portugal, Libya, Lebanon, Tunisia, Mauritius, Monaco, and Iceland were moved from the red to the yellow list following a decrease in the COVID-19 incidence rate.

At the same time, countries such as Germany, Croatia, and Latvia also joined the yellow list, but due to an increase in infection cases. They were previously rated as green countries.

The United Arab Emirates, Gibraltar and Honduras are now on the green list.

The updated lists are available here.