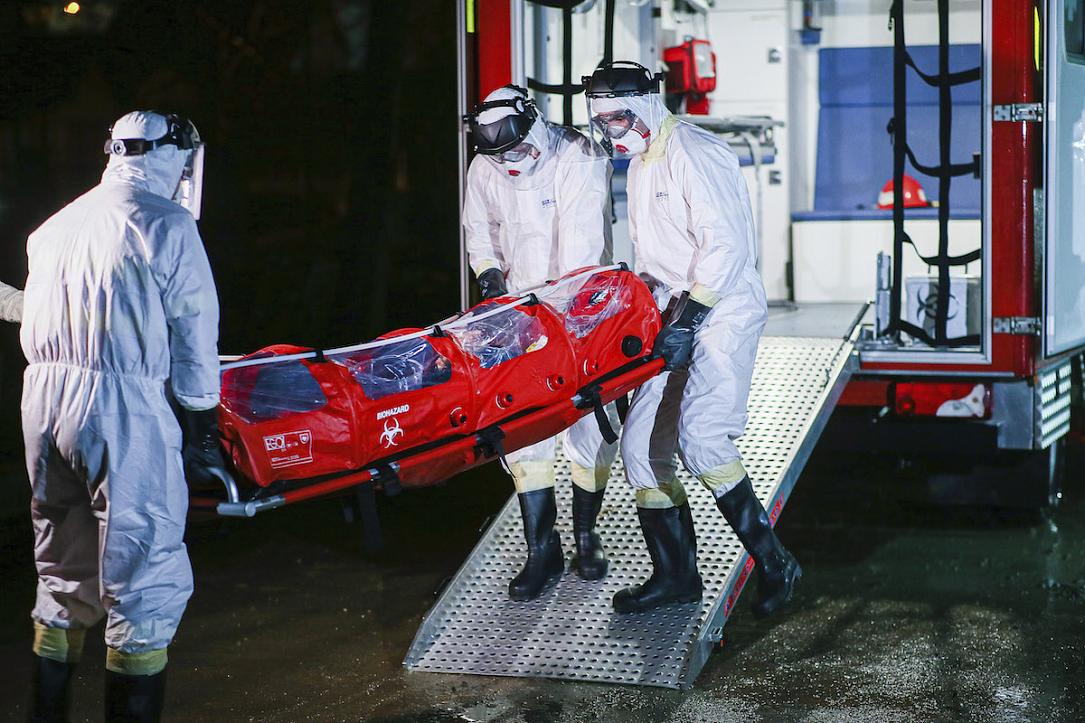 Update: Two more coronavirus infection cases were reported in Romania on Sunday, March 8, bringing the total count to 15. The authorities announced unprecedented measures in the last 30 years to limit the virus spreading.

Four new cases of infection with the coronavirus (COVID 19) were confirmed in Romania on Saturday, March 7. The new patients are a 72-year old man from Galati who returned from Lombardy, two teenage girls in Hunedoara and Timisoara, and a man from Bucharest.

These new cases bring the total number of coronavirus infection patients in Romania up to 13, according to Mediafax.

The first coronavirus patient in Bucharest is a 49-year old man who returned from Rome and has been in self-isolation at home since February 27, Bucharest mayor Gabriela Firea announced. He had a fever and was feeling bad and he was taken to the Matei Bals infectious disease institute in Bucharest. Three people who were in contact with the man were also placed under quarantine in a building provided by the Bucharest City Hall.

At national level, there were 16 people under quarantine on March 7, while close to 13,000 people were auto-isolated at home after returning from risk areas.