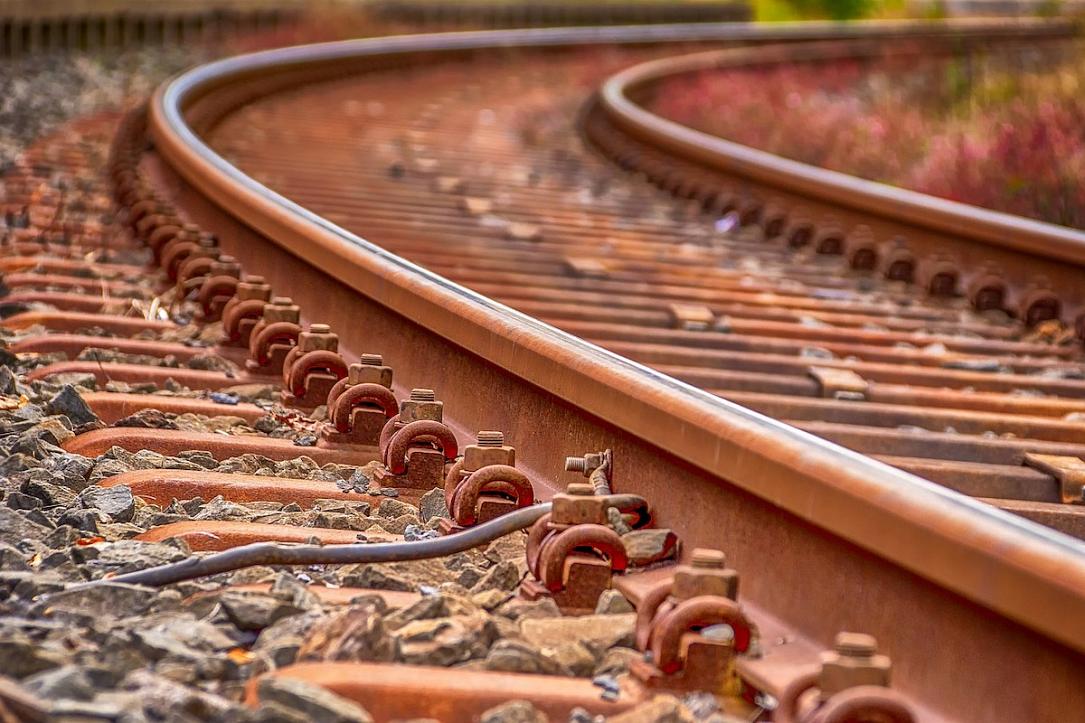 Romania’s National Council for the Settlement of Appeals (CNSC) admitted part of the objections submitted by French group Alstom and German group Siemens against the decision of the Romanian Railway Authority (ARF) to award the contract for the purchase of up to 80 new trains to China’s CRRC Qingdao Sifang and local company Astra Vagoane, Economica.net reported.

The contract could reach a value of up to EUR 1 billion including the maintenance services.

CNSC ruled that ARF must re-evaluate the offer submitted by the Chinese-Romanian consortium, initially declared the best.

Specifically, ARF has to thoroughly examine the winning bid in regard to whether the design meets the requirements and whether the supplier can meet in due time the certification requirements.

ARF also has to carry a better comparison of the electricity consumption between the three offers for the entire 15-year lifetime of the contract.

Due to the complaints filed at the end of September by Alstom Ferroviaria and Siemens Mobility, the tender organized by ARF was suspended until the CNSC's decisions were received.

ARF launched the tender for the purchase of passenger trains on April 3, 2019.