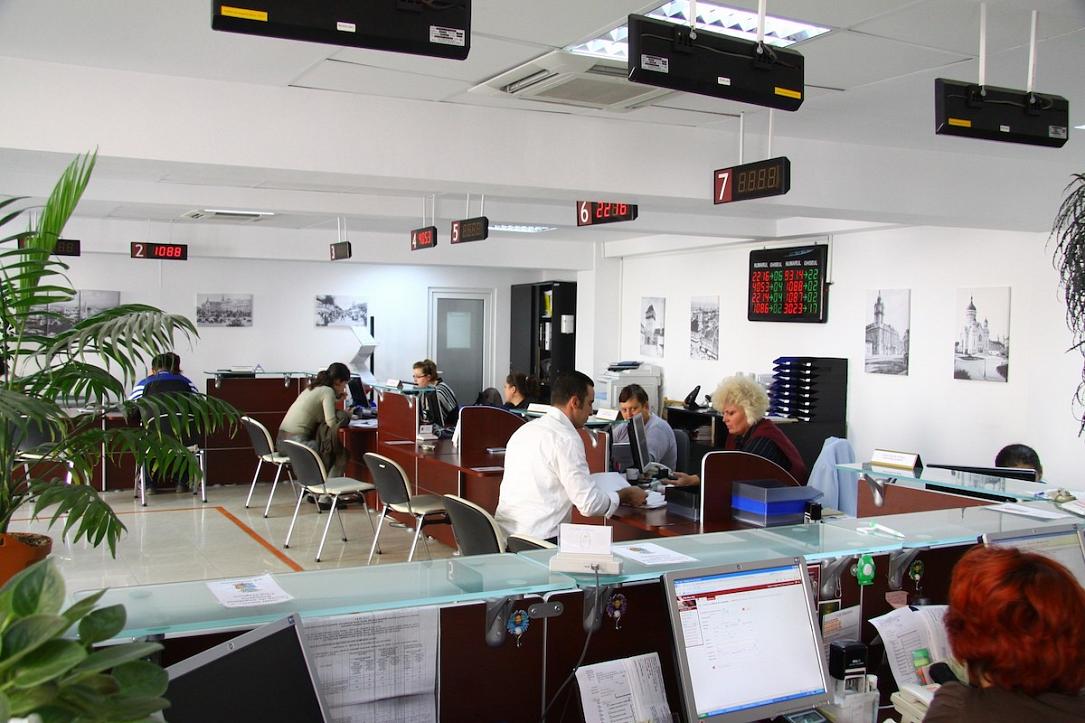 Antonia, the first "virtual public servant" in Romania, developed by the Cluj-Napoca City Hall, will get a hologram version as part of a project costing RON 3.4 million (some EUR 720,000), local Mediafax reported. Most of the money comes from the EU.

At present, Antonia processes over 90 types of requests, according to Cluj-Napoca deputy mayor Dan Tarcea. It deals with the online requests of the citizens and helps them 24/7 in solving the issues they might have with the municipality. People can send requests in digital format, and then these requests are distributed to Cluj-Napoca City Hall officials, which reduces the response time.

Antonia was launched in mid-April last year. Now, in a second stage, the first “virtual public servant” in Romania is set to also get a hologram version. However, the deputy mayor didn’t say how long it would take to complete this second stage of the project.

“It depends on how we can solve the technical problems, so I can not estimate when Antonia will be functional in the new form,” Tarcea said.