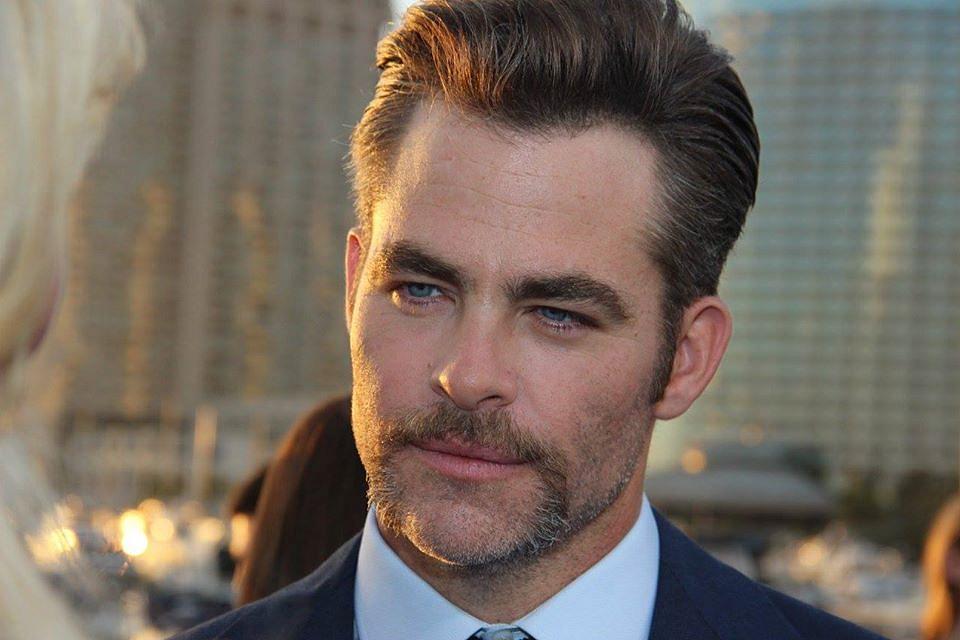 New American action film Violence of Action, starring Chris Pine, Ben Foster, and Gillian Jacobs, is being shot in Romania starting this month, according to Filmneweurope.com. The movie is directed by Tarik Saleh and shooting in Romania will last around eight weeks.

Chris Pine, the American actor known for playing James T. Kirk in the Star Trek film series, was in Bucharest over the weekend, where he shot several scenes for the new movie, local Mediafax informed.

Violence of Action tells the story of US soldier James Harper (Chris Pine) who, after being involuntarily discharged from the Green Berets, joins a paramilitary organization in order to support his family in the only way he knows how, according to IMDB. The film is produced by Thunder Road Films with financing from 30WEST and shooting is also taking place in the USA and Germany.