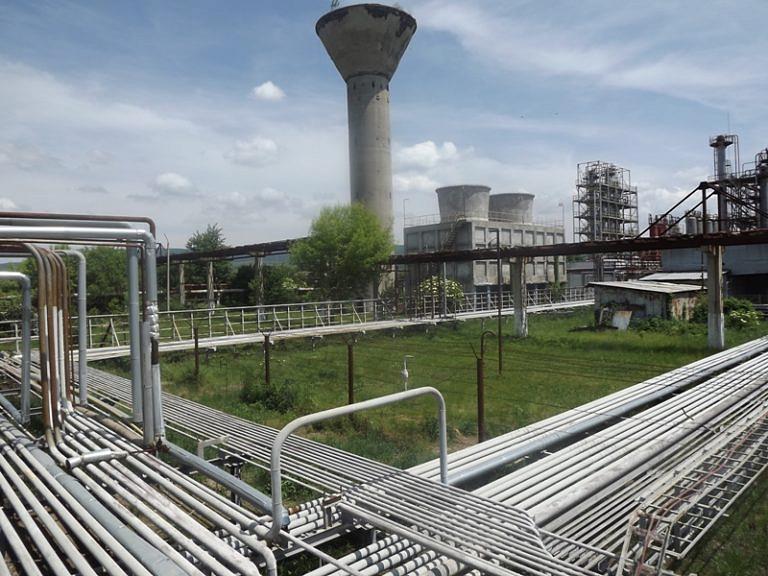 The group is the biggest local producer of polyols and the largest hydrogen producer in Eastern Europe, which is important for the latest version of the EU's energy strategy.

Chimcomplex estimates its market value at between EUR 475 and 510 mln, based on EBITDA multiples in the chemical industry.

The company's shares are traded on the Bucharest Stock Exchange's AeRO market, where the company is currently valued at EUR 160 mln (as of Friday, April 2).

Thanks to the 2020 performance and based on expectations for this year's outcome, the company reduced the indebtedness to EUR 110 mln - less than half of its EBITDA, the company stresses.

In December 2018, the company contracted EUR 164 million from a consortium of banks, including Credit Suisse and Russian bank VTB to finance the purchase of the core assets of the bankrupt state chemical group Oltchim.

"Chimcomplex has achieved all its goals this year, including financial ones, but the path has been very different from the way we planned it. 2020 was a year of transformation. We took decisive action and showed a lot of resilience. We closed the year with a stronger balance sheet, ready to accelerate our strategy and make bold plans for the future," said Tivadar Runtag, CEO of Chimcomplex.

The group's platforms in Ramnicu Valcea and Borzesti worked continuously all year round, at historical production volumes, "although almost the entire European industry closed since April, for a few months," the company mentions.