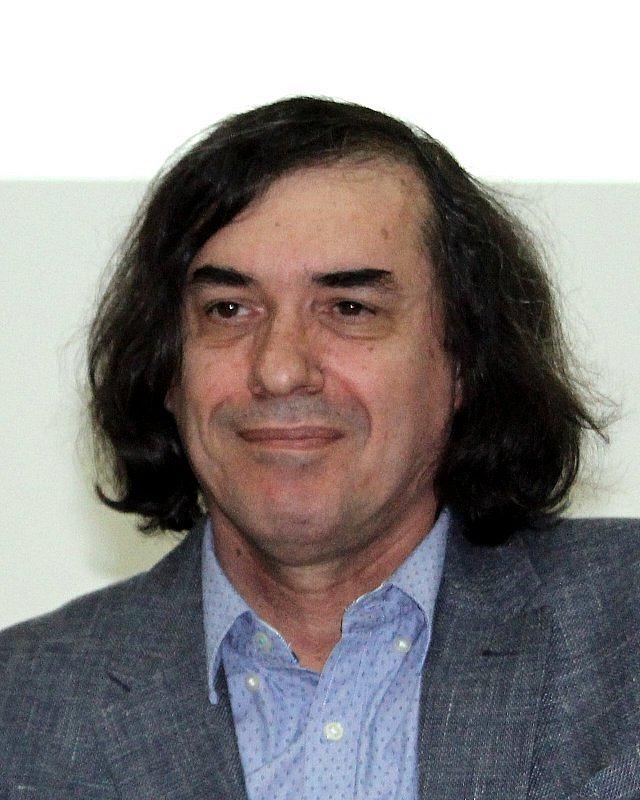 Romanian writer Mircea Cărtărescu’s novel Solenoid is among the eight novels still in the race for the Prix Médicis Étranger, after the second jury selection, Le Nouvel Observateur reported.

The final selection will be announced on October 29 and the award will be granted on November 8.

Born in 1956, Mircea Cartarescu is a poet, novelist, essayist and literary critic. He is also a professor at the Faculty of Letters of the University of Bucharest. His books have been widely translated, and he also won numerous awards, among them the Thomas Mann award, the Formentor de las Letras award, the Haus der Kulturen der Welt award for literature, and the Austria State Prize for European Literature.