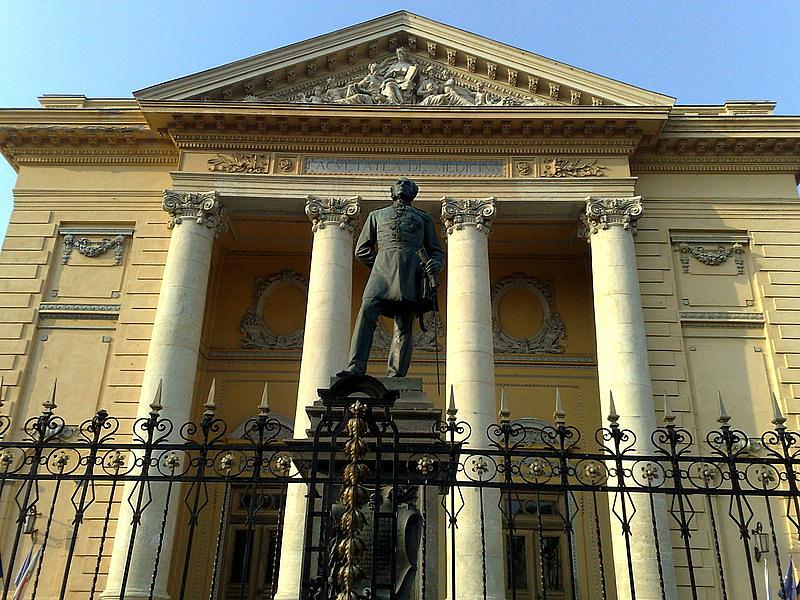 A new campus for the Carol Davila University of Medicine and Pharmacy will be built in Mogoșoaia, in the northwestern outskirts of the capital.

An agreement to get the project going was signed between the university, the Romanian Academy and the Ilfov County Council, dr. Ioanel Sinescu, the rector of Carol Davila University, announced.

The campus, to be built within five years, will open alongside a republican hospital.

The entire complex will spread on 300 hectares and will include a hotel of at least 2,000 places. The hospital will have 3,000 beds, 37 operating halls, and a heliport. The complex will host the medical school, sport fields, a park, a residential area for the staff, a nursery, a kindergarten, a commercial center, student residences, and a parking lot.

“It will be a draw for medical, dental medicine and pharmacy education, for post-graduate specializations in all medical disciplines we offer, and also a draw for the patients in this geographical area. We have partnered with the Charité Medical University and Scientific Research Complex, and besides Măgurele, with the Max Plank Research Institute, led by Gunter Stock, an honorary member of the Romanian Academy and doctor honors causa of our university. Together with the Charité director, they would like to see another Charité in this part of Europe,” Sinescu said, quoted by Agerpres.

According to the government program for 2018-2020, the project is estimated to cost some EUR 1.1 billion, Agerpres reported.

Moving the university is a necessity as the buildings were classes currently take place are in an advanced state of degradation and can collapse at any time, Sinescu explained.