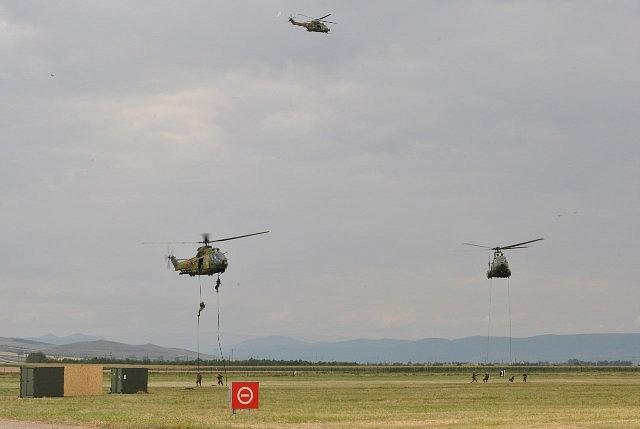 Five construction companies, including Austria's Strabag and the construction firm that developed AFI Palace Cotroceni in Bucharest - Danya Cebus Rom, have submitted preliminary offers in the tender organized by the Romanian Defense Ministry for the expansion of the military base at Campia Turzii in central Romania, Economica.net reported.

The other three bidders are Leviatan Design, Intrakat, and Concelex.

The works should be completed within 67 months after the contract is signed. The preliminary offers will be evaluated by October 28.

The selected bidders will then be invited to submit binding offers.

The Campia Turzii airfield could become a hub for US Air Force operations in southeastern Europe, where the Pentagon is seeking added fighter plane rotations as part of a mission to deter Russian aggression, US Star and Strips military publication was writing in July.

The National Defense Authorization Act for 2021 includes USD 130.5 million to renovate Campia Turzii Air Base, to enhance the United States' ability to use it for operations in the Black Sea region.