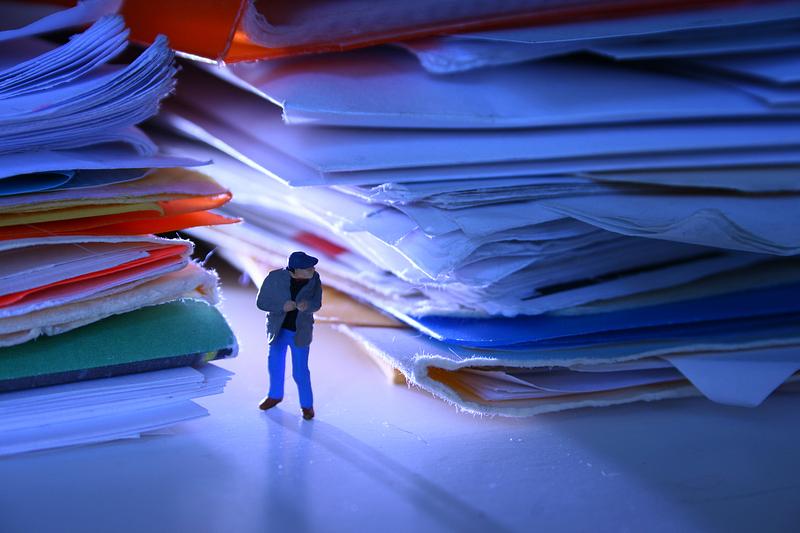 Romanian minister of education Sorin Câmpeanu asked all the universities in the country to check for plagiarism all the doctoral dissertations that they have issued since 1990, works that led to the PhD titles granted by the universities, G4media.ro reported.

The proposal stirred surprise, as there is already a national body charged with this kind of evaluation that furthermore is a more independent body than the universities themselves.

A large number of plagiarism cases among the PhD dissertations submitted by top politicians recently generated public interest for a problem that has plagued the higher education system over the past three decades.

Câmpeanu promised to provide appropriate funding for the operation, from the fund for special situations of the Ministry of Education.

Last week, the media criticized minister Câmpeanu for refusing to make public his PhD dissertation, according to Adevarul.

The body charged with checking the integrity of the PhD dissertations (CNATDCU) recently rejected an attempt of minister Câmpeanu aimed at amending the procedures used for plagiarism checking.

At a national level, 77,111 PhD titles were awarded since 1990, over half of which were issued by major universities in Bucharest, Cluj, Iasi and Timisoara, according to the minister.