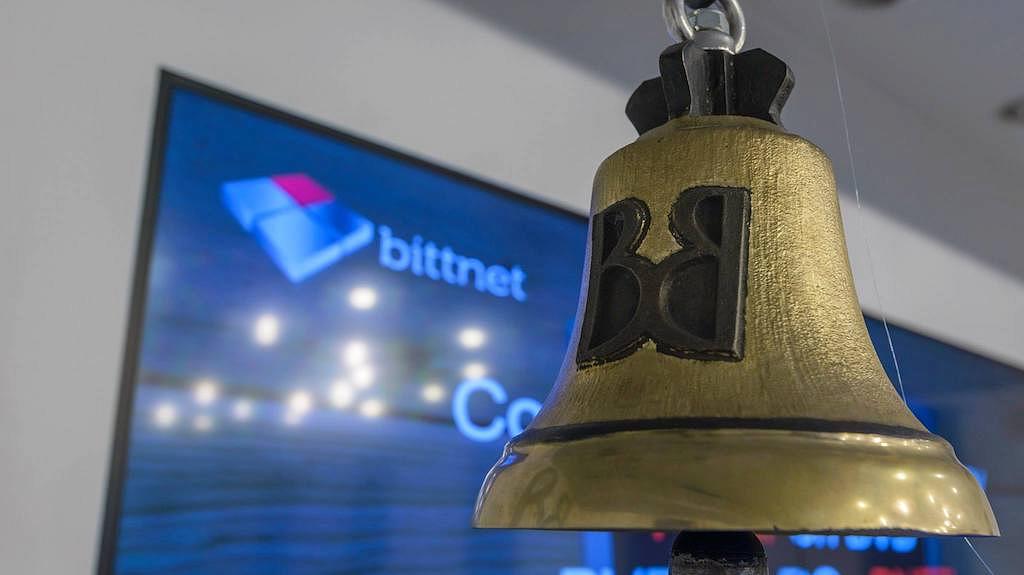 Mobile game developer Firebyte Games and Raiko Transilvania, the local subsidiary of Polish steel gutter producer Raiko, will float their shares on the Bucharest Stock Exchange’s AeRO market this week. They will join three other companies that were listed on AeRO this year and have brought significant gains to their investors.

Firebyte Games is expected to debut on AeRO on Tuesday, April 6. The company’s shares will trade under the ticker FRB. Firebyte is a developer of mobile games founded and controlled by the local BRK Financial Group (BRK). The company raised about EUR 1 mln in the middle of February through a private placement of shares managed by BRK. The company sold 25% of its shares for an overall valuation of EUR 4 mln. The private placement was oversubscribed more than three times, which fuels expectations for a strong debut on the first day of trading on AeRO.

The other company expected to start trading on AeRO this week is Raiko Transilvania (RKOT), which produces steel gutters for rook systems. The company was founded in 2014 by Polish investor Tomasz Kurcin, who also owns Raiko Poland. Raiko Transilvania raised RON 1.9 mln (EUR 390,000) from private Romanian investors through two private placements of shares, in July 2019 and February 2020. Both placements were managed by local brokerage firm Tradeville.

A bigger listing is expected in May when organic wine producer Vifrana is expected to float its shares on AeRO. Vifrana raised RON 9.55 mln (close to EUR 2 mln) from investors in a private placement in December 2020. Local brokerage firm Goldring managed its offer.