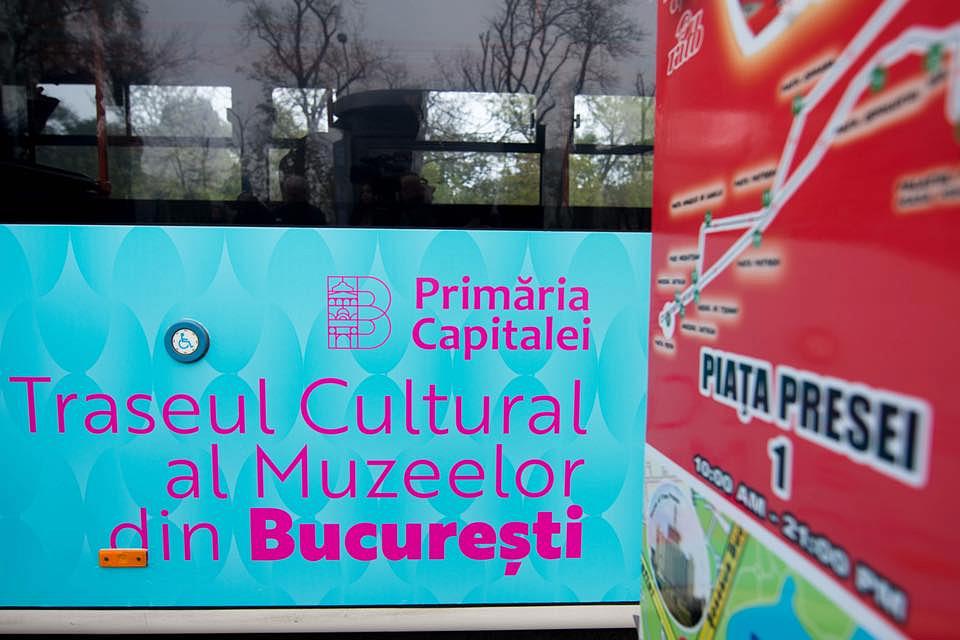 There are four buses running on the new “Museums’ Line,” the project requiring a cost of EUR 30,000 per month, according to Bucharest mayor Gabriela Firea.

Adults have to pay RON 1.3 per one-way ticket, which is the usual price of a trip by bus. Children aged up to six years, as well as the pensioners, veterans, people with disabilities, revolutionaries can travel for free. Meanwhile, the students benefit from a discount of 50%.

The bus will take tourists to museums such as the Romanian Peasant Museum, Grigore Antipa Natural Science Museum, Filipescu-Cesianu House, the museums of art, history, and literature, the botanical garden, Cotroceni Museum, the Palace of Parliament, the National Library of Romania, and the National Village Museum. The buses will run every 30 minutes, according to the mayor.

The buses’ timetable will be displayed on each station on this route, as well as on RATB’s website.