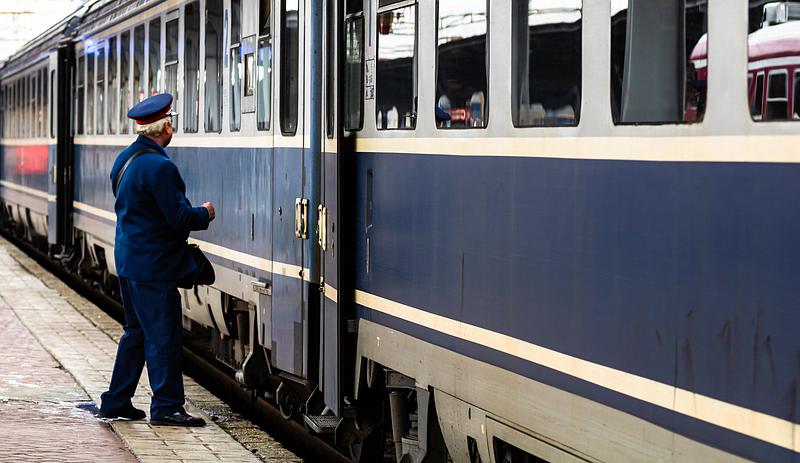 The Budapest to Bucharest night train has been included on a list of “10 of the best sleeper trains in Europe” put together by British publication The Guardian.

The list was compiled as “night train services are having a renaissance” following investment from operators, against a need to find alternatives to flying.

Keleti station in Budapest is the starting point of the train route connecting Hungary and Romania’s capitals. The Budapest trains station is noted for “its grand facade, high ceilings and sense of space and light.” Those who take the train can also spend the morning taking in the views of the Carpathian Mountains as the train doesn’t reach Gara de Nord station in Bucharest until lunchtime.

Prices for berths on the route start at GBP 45 and the sleeper arrangements are described as standard.

Other night trains included on the list link Stockholm to Narvik; Milan to Palermo; Paris to Rome; Nice to Moscow; Brussels to Vienna; Madrid to Lisbon; Zurich to Hamburg; Helsinki to Rovaniemi; and London Paddington to Penzance.