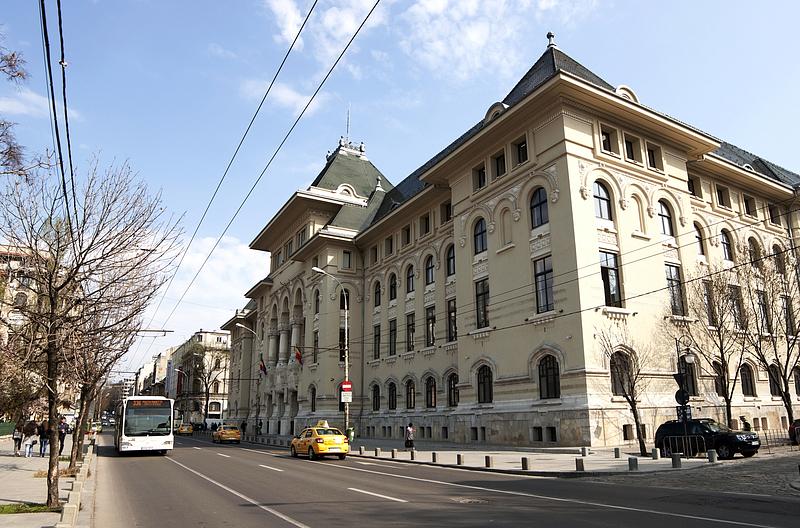 The race for the Bucharest mayor seat, the most prominent position in Romania's local administration, is getting more complicated as the elections are getting nearer.

While the Liberals and the reformist block USR-PLUS continue to disagree on supporting joint candidates in the local elections, incumbent mayor Gabriela Firea, of the Social Democratic Party (PSD) could lose votes to a newly-formed alliance.

Nicusor Dan, the candidate supported by the Liberals and by USR-PLUS for the Bucharest mayor seat, said his chances would be hurt if the two political forces that address roughly the same electorate, don't agree on joint candidates for the district mayor positions as well, News.ro reported.

Dan is also worried by the possibility that former president Traian Basescu, now with the Popular Movement Party (PMP), decides to run for mayor. Basescu was mayor of Bucharest from 2000 until 2004 when he was elected president of Romania. He is now a member of the European Parliament but hasn't ruled out running in the local elections again.

Ponta's Pro Romania party and Negoita's newly founded Bucharest 2020 party have launched an alliance for the local elections this year. The two parties haven't decided who will be their candidate for the Bucharest City Hall, but they are most likely to gain votes from PSD and Gabriela Firea. Firea reacted to the new alliance calling it an "alliance of evil" aimed at helping her opponents from PNL and USR, Hotnews.ro reported.