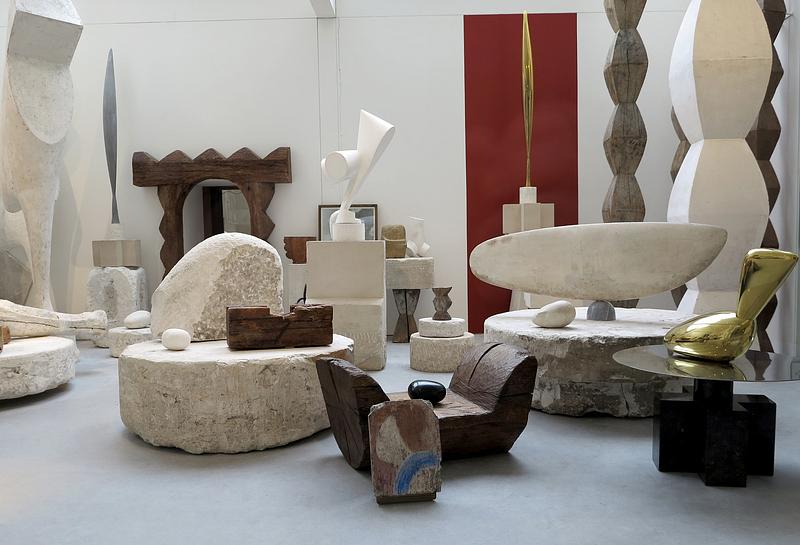 A large exhibition on the work of sculptor Constantin Brâncuşi will be organized in Timişoara next year, when the western Romania city will hold the European Capital of Culture title.

The exhibition, titled Brâncuși: Romanian sources and universal perspectives, is supported by Timiș County Council, the main financing authority, and co-organised by the Timișoara National Art Museum and Art Encounters Foundation, in partnership with the French Institute in Romania.

For the first time in 50 years in Romania, the exhibition is to bring together iconic sculptures from the artist’s mature period, from some of the world’s greatest museums, like the Centre Pompidou Paris, as well as works from his early period, from both museum and private collections in Romania. It will also include a selection of photographs and video excerpts filmed by the artist.

The exhibition is curated by Doina Lemny, who previously curated numerous exhibitions on the Romanian sculptor, both at the Centre Pompidou and at other museums. The most recent one was held in Brussels, as part of the Europalia Festival.

Timişoara will hold the European Capital of Culture title in 2023, alongside Elefsina (Greece) and Veszprém (Hungary). It was initially supposed to run the program in 2021 but it was pushed to next year because of the pandemic.