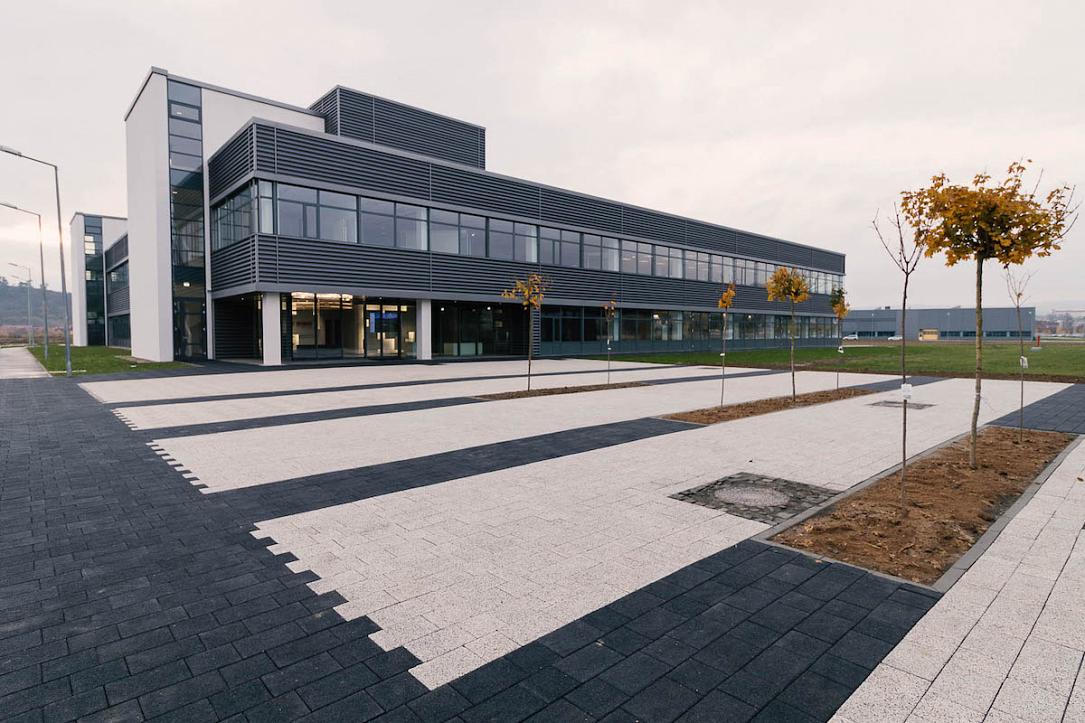 German group Bosch, a global leader in technology and services, has inaugurated a new building that includes offices and testing laboratories at its factory in Blaj, central Romania. The investment amounted to EUR 7 million.

The announcement comes after the German group dropped a major EUR 120 mln investment in a new washing machine factory in western Romania.

The construction of the new facilities at the Blaj plant began in March 2018 and was completed in September 2019. The new building has a total area of 5,700 sqm of offices and testing labs, and about 250 employees will work there.

"The expansion of the company's production activity in Blaj led to the decision to build new premises whose purpose is to support the growth of the unit and to provide space for new projects that will contribute to the long-term development of the factory," according to a press release issued by Bosh.