Study: Half of Romanians plan to buy something on Black Friday, more turn to online shopping 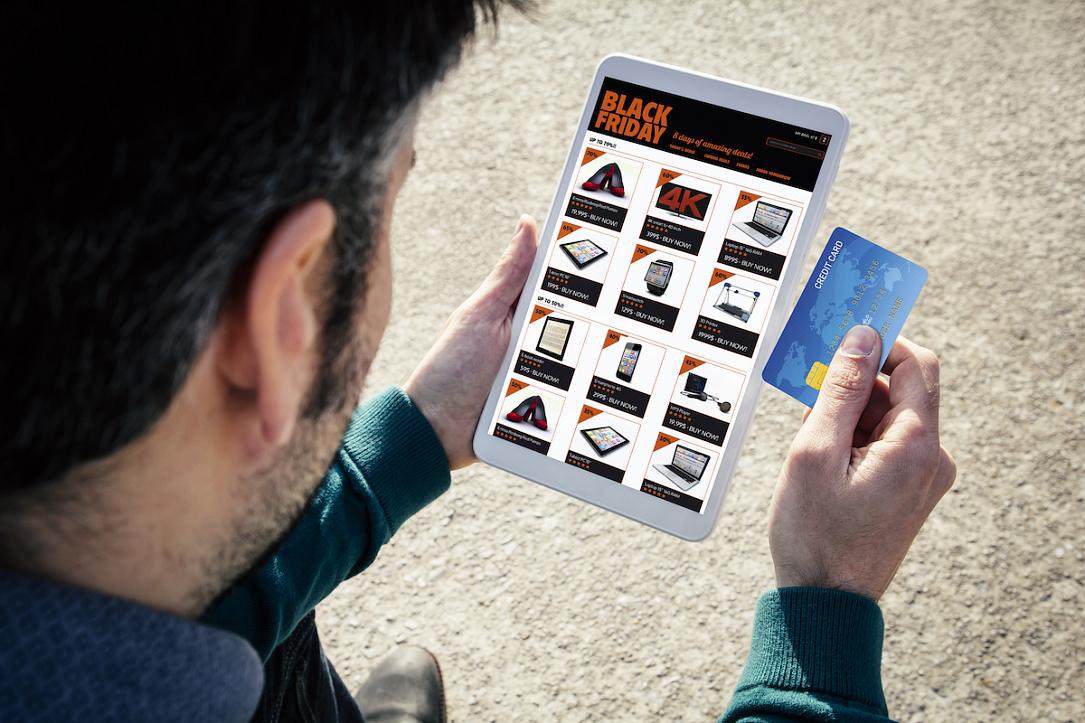 Nine out of ten Romanians know what Black Friday is, and more than half of them intend to buy at least one product on the day with the biggest discounts of the year, according to a Kantar Romania study conducted in October. Also, according to the same source, online shopping is a more popular option this year.

"Study data show that most Romanians want to buy at least one product on Black Friday, and most of them budgeted this shopping event and took into account the allocation of dedicated financial resources. Small appliances, clothing items and TV sets are the most wanted products," said Carmen Pătrașcu, General Manager of Kantar Romania. Other goods such as smartphones, refrigerators, footwear, washing machines, home & deco items, laptops, and cosmetics are next on the list.

According to the study, over 50% of Romanians aged between 18 and 65 intend to buy at least one item on Black Friday, and the intention to buy is higher in the 18-34 age segment.

According to the same study, online stores are more popular this year: 64.6% of potential shoppers intend to shop online on Black Friday.

PayU estimates online payments of almost RON 500 million (some EUR 100 million) for this Black Friday, representing a 12% YoY increase. Also, the number of transactions is expected to rise by 25% compared to the previous edition of the sales event.

"We registered a peak of almost 5,000 transactions per minute last year, and we are ready to meet the growing volume of online transactions this year as well," said Elena Gheorghe, Country Manager PayU Romania.

Retailers in the PayU portfolio that will participate in this year's edition of Black Friday include Altex, Elefant, eMAG, FashionDays, Flanco, F64, iStyle, Jysk, PC Garage, and Vivre.

Online retailer eMAG was the first to bring the Black Friday international concept to Romania in 2011. It sticks with the tradition of a one-day shopping event, which this year takes place on Friday, November 12. Meanwhile, other major online retailers in Romania have opted for much longer Black Friday campaigns, offering discounts for a week or two or even an entire month.

eMAG estimates sales of about RON 615 million (EUR 125 million) this shopping season. It said it invested EUR 4.5 million in technology, awaiting shoppers with total discounts of RON 330 million (some EUR 67 million) on over 4.5 million products (offered by eMAG and the marketplace sellers). In addition to the traditional TV sets, smartphones and gadgets, and household appliances, the retailer will also offer discounts on gold bars, holidays and plane tickets, car sharing and taxi services, or medical services.