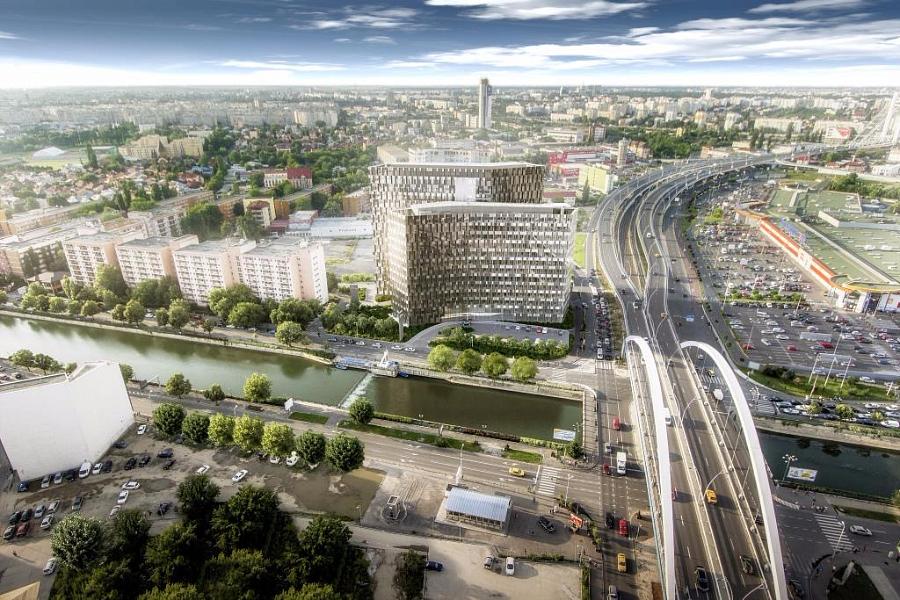 Romanian cyber security group Bitdefender has started the process of moving its headquarters to the Orhideea Towers office project in Bucharest, where it has leased 9,267 sqm on four floors, Ziarul Financiar reported.

The Orhideea Towers project has 37,000 sqm of modern office space and required an investment of EUR 75 million.

Bitdefender is the second big tenant that relocates headquarters to Ohideea Towers alongside Misys, an international company that specializes in financial software.

The office project is located next to the Regie student campus, which mainly hosts students of the Bucharest Polytechnic University.