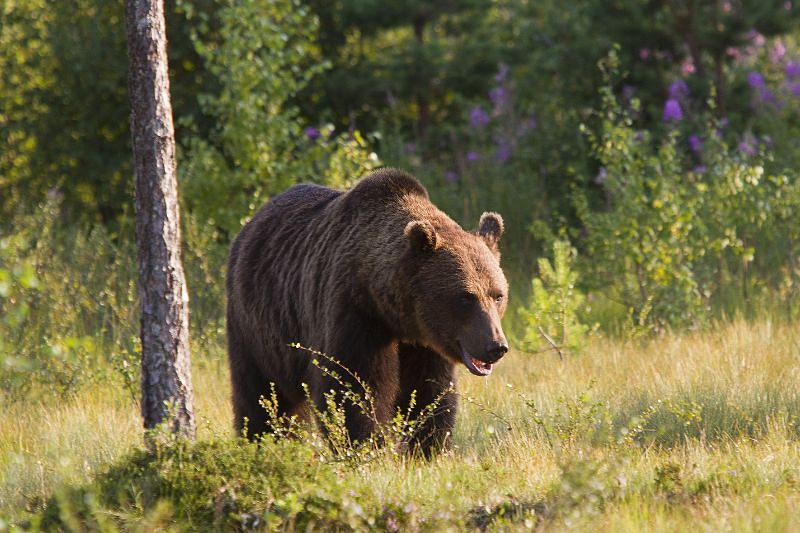 The authorities restricted access to Poenari Citadel in Arges County in Romania, which is also known as the citadel of Vlad the Impaler (Vlad Tepes in Romanian), after bears started to be more and more present in the area.

“People come first, their security and integrity are of concern to us. The Gendarmerie and the Forestry Department said that there is a danger in the area, and that they are monitoring the place, and the access will remain restricted until the danger passes,” said Arges County Museum manager Cornel Popescu, reports local Mediafax.

According to the spokesperson of Arges County Inspectorate for Gendarmes, this situation has appeared because people are feeding the bears. He thus urged the tourists to no longer give food to the wild animals.

The authorities in Arges are to decide this week on the solutions to be taken in this case to reopen the road to the citadel.

Poenari Citadel is located on the plateau of Mount Cetatea, 25 km north of Curtea de Arges. Access to the citadel is made by climbing the 1,480 concrete stairs. Its history is also connected to Vlad the Impaler, who repaired it and made it one of his fortresses. Vlad the Impaler is probably the most well-known historical character in Romania’s history. The bloody legends about him inspired Irish writer Bram Stoker into creating the famous vampire prince Dracula.

Romania is home to a large population of bears. A wild animal census from 2014 showed that between 6,000 and 6,300 brown bears are roaming Romania's forests.